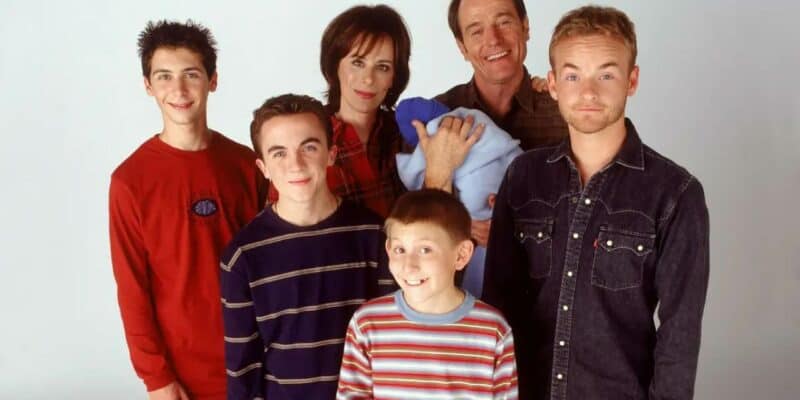 Malcolm in the Middle star Frankie Muniz recently spoke about a possible reboot of the show currently in the works.

Frankie Muniz, Bryan Cranston, Jane Kaczmarek, Christopher Masterson, Justin Berfield, and Erik Per Sullivan marked an entire generation with their roles in the early 2000s sitcom Malcolm in the Middle. And with reboots all the rage in Hollywood, Muniz recently commented on the possibility of revisiting the show today with the original cast.

Per Fox News, Frankie Muniz recently gave an interview in which he talked about his life off the Hollywood spotlight and commented on an upcoming project in collaboration with VH1, in which he will star alongside August Alsina and Dennis Rodman, among others.

Muniz also commented on the possibility of a Malcolm in the Middle reboot, saying:

“When I was filming the show, I obviously was a kid,” he said. “We did seven seasons, 151 episodes. I didn’t really watch the show when it was on, but I’ve now since watched the show with my wife. We [watched] all 151 episodes… I realized, ‘Wow, that’s what we were making.’… I can separate myself from being on it and watching it as a fan. I would love to know what the family’s up to.”

Knowing how the Wilkerson family is doing after all these years is undoubtedly enticing. Muniz added, “I know Bryan Cranston is really into the idea and he’s kind of heading writing the script and getting everything rolling. So, there might be something. I would be down 100 percent.” However, the project was neither confirmed nor denied by the star. “But I don’t know – we’ll see what happens,” he teased.

Only time will tell if we can catch up with Malcolm, Reese, Dewey, Francis, Lois, and Hal. Nonetheless, fans can rewatch all episodes of Malcolm in the Middle, available on Disney+. You can click here to stream the fan-favorite sitcom.

The synopsis for Malcolm in the Middle reads:

Malcolm, a 9-year-old kid who enjoys skateboarding and hanging out with best friend Stevie, has his life turned upside down when he is forced into the “gifted” class and finds himself surrounded by a group of talented outcasts. Since Malcolm’s favorite and oldest brother was sent away to military school, Malcolm must also cope with brothers Reese and Dewey. The boy’s parents Lois and Hal, struggle to keep it all together.

Would you like to see a Malcolm in the Middle reboot? Let us know in the comments below!