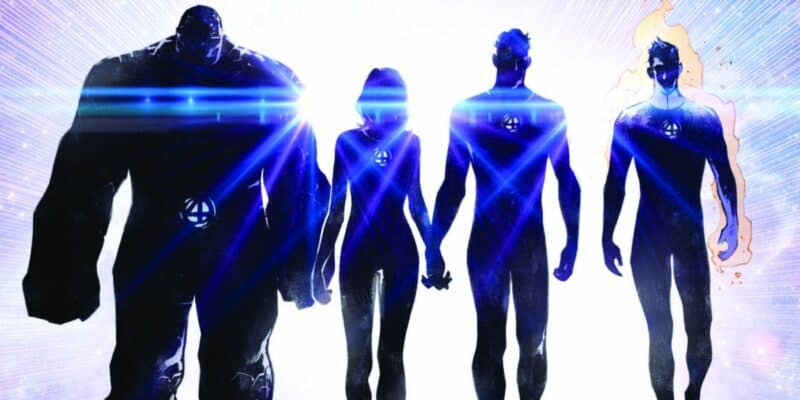 The MCU’s long-awaited Fantastic Four film has finally been given a release date for February of 2025 and while a lot can happen between now and then, Marvel might want to consider a plot outside the sacred timeline.

The Fantastic Four have been considered the first family of Marvel Comics for decades, yet a proper film adaptation has been lukewarm at best. While John Krasinksi’s portrayal of Reed Richards/Mr. Fantastic was certainly laudable, a film concerning Marvel’s original team needs to be on point to remind fans why they are the foundation on which the house of Marvel was built. Since Disney+ is already releasing a follow-up to the ’90s X-Men series, it might be time for the MCU to have another period film.

With Loki mucking about the fabric of time and space and Doctor Strange meddling in the Multiverse, the door is certainly opened wide enough for Marvel to consider going back to their routes and having their Fantastic Four film set in the ’60s when the original comics first debuted. The studio hasn’t toyed with a period film since Captain America: The First Avenger, and that film greatly improved the film career of their Star-Spangled Man with a Plan. There’s no doubt it wouldn’t do the same thing for the Four.

Related: ‘Fantastic Four’ Reboot Might Be Set Thousands Of Years In the Past

A period movie would allow the Fantastic Four to just be a fun superhero flick akin to Sam Rami’s Spider-Man franchise. With the Scarlet Witch saga and the upcoming Kang films and Secret Wars, the MCU will be stuffed to the gills with deep, plot-heavy subject matter, a straight-forward superhero adventure would be a refreshing change of pace. They don’t have to get silly and over the top with it like they did with Thor: Love and Thunder, a hard-hitting sci-fi action film that utilizes classic comic book motifs of the 1960s is bound to go a long way.

What Marvel has the opportunity to do is return to their origins, bring to life Stan Lee and Jack Kirby’s original dream team. It doesn’t need to be 100% accurate, as some early comics tended to venture into cornball territory more often than not, but a reimagining of the Fantastic Four’s origins that incorporates the culture shift of the ’60s would make for a more compelling film. Fans have seen a contemporary adaptation, they’ve even seen an attempt at a grittier reboot, but they haven’t seen an adaptation of the vintage comics.

The possibilities are there, and with the right direction from someone like Sam Rami, Joe Johnston, or the Russos, a tried and true adaptation of the Fantastic Four is well within fans reach, but only if Marvel makes the right creative decisions. Hopefully, fans can expect a return of Marvel’s first family in the way they were meant to be seen.

Would you see a retro Fantastic Four movie? Tell us in the comments below!

Comments Off on Fantastic 4: Why Marvel’s First Team Needs A Period Movie