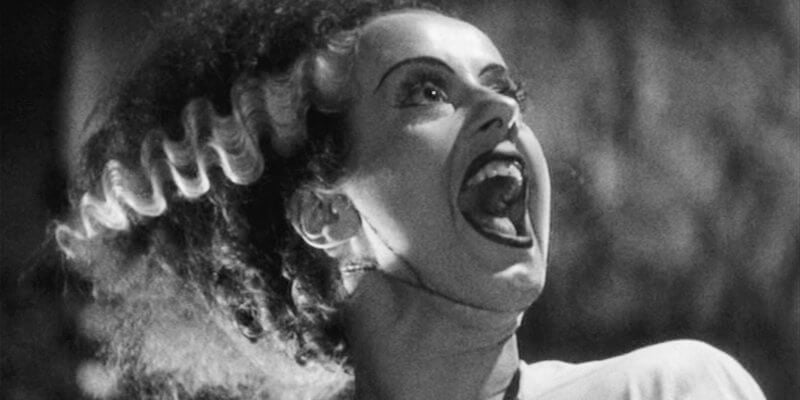 Although her most famous role would forever be the titular Bride of Frankenstein, Elsa Lanchester became quite a frequent player on Walt Disney’s list of character actors. In honor of what would have been her 120th birthday, let’s look back on how the Monster’s Mate became a performer for the Walt Disney Company. 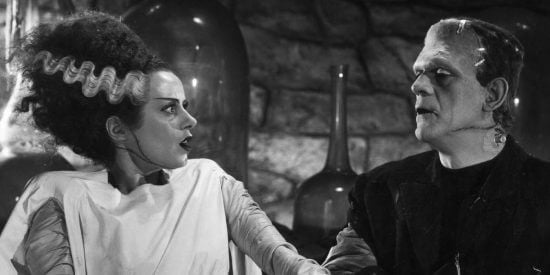 Elsa Lanchester was born in London, England on October 28th, 1902, and had a tremendous acting career on stage and screen. With cinematic beginnings as far back as 1927’s One of the Best, Lanchester was known for her enigmatic and eccentric personality on screen. It was this combination that won her the dual role of both the Bride of Frankenstein and Mary Shelley for Universal’s iconic horror sequel in 1935.

The screaming, hissing, undead bride of Boris Karloff’s lumbering monster made her an icon in the horror genre for decades after, but Universal wouldn’t be the only studio to set sights on her. While the Bride would be her most iconic role, Disney fans remember her for her numerous appearances in many of Walt Disney’s original productions. While the actress did have a long and varied career outside of the horror genre, her later works with Disney helped her show a different side of her acting style.

One of the first places they might recognize her outside of her monster makeup is 1964’s Mary Poppins, in which Lanchester played the “solemn and cross” Katie Nana. Although she is quickly replaced by the practically perfect in every way Mary Poppins, This wouldn’t be the first time Lanchester would appear in a Walt Disney production. A far cry away from both roles of nanny and monster, she would later be cast in more comedic roles in such films as Blackbeard’s Ghost, Rascal, My Dog, the Thief, and perhaps most hilariously as Mrs. MacDougal in That Darn Cat!

Elsa Lanchester is remembered for many cinematic contributions over the course of her career, most of which involving giant fright wigs and bandages. However, Disney fans got to see a different side of her during her time with the Walt Disney Company. An icon of the horror genre with an immensely impressive range, Lanchester’s contributions to Disney kept her in the public eye well after her time at Universal had passed.

Have you seen any of Elsa Lanchester’s movies? Tell us in the comments below!

Comments Off on The Universal Monster That Worked For Disney