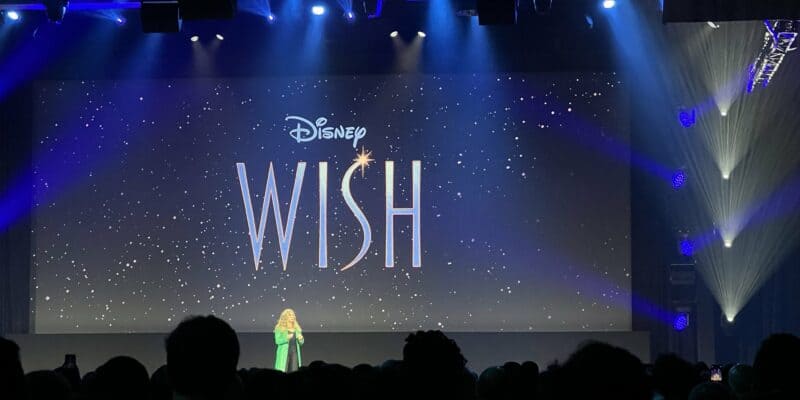 Disney has been the subject of quite a lot of controversy in recent days, especially in the Parks and movie department. However, there might be a way Disney can show fans and viewers that they are still capable of giving the world a sense of magic and wonder.

Many viewers have been vocally critical about the company’s recent projects, including the upcoming Strange World, but there’s one Disney film on the way that might be a sign of a return to form for the Walt Disney Company. Announced at this year’s D23 Expo, Disney’s upcoming Wish is set to be not only a return to Disney’s watercolor art style but to their traditional fantasy/fairytale elements as well. An ambitious project to be sure, but if Disney really wants to climb back to the good graces of its immense fanbase, they’ll treat this project with as much care as they would something like Cinderella or Sleeping Beauty.

The film is set to premiere in celebration of the company’s 100th anniversary, and what better way to celebrate it than with a traditional Disney fairytale? While there are some voices that might say the studio should break away from storylines and elements some consider “outdated” or “overplayed,” keep in mind that fairytales are the bedrock upon which the studio was founded. It might have all started with a mouse, but animation as a whole wouldn’t even be considered an art form if it wasn’t for Walt Disney’s adaptation of Snow White and the Seven Dwarfs. 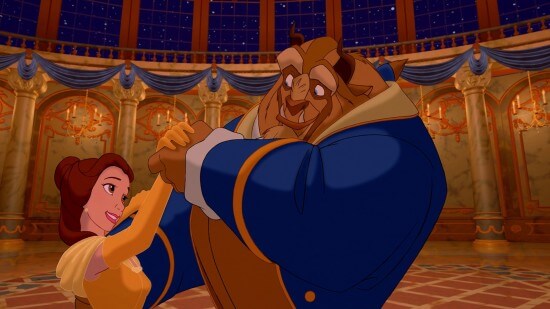 Disney desperately needs to pick up the old formula of fantasy and fairytales. That’s not to say recent films like Encanto, Turning Red, and Luca, aren’t wonderful, but Disney hasn’t even had a princess since Raya and the Last Dragon. Granted, audiences and cultures change over the course of time, that’s unavoidable, but what’s wrong with returning to the stereotypical Disney flick once in a while? Why else would something like The Little Mermaid be getting a live action remake? Because there’s a definite audience for it.

Related: ‘Little Snow White’: The Story You Never Knew About

Aladdin, Beauty and the Beast, and even something like Frozen all represent the classic Disney fans all know and love. Wish isn’t the only fairytale on the horizon, as a rumored Bluebeard adaptation might also be on the way, but it has an opportunity to go back to the fundamentals and celebrate what made the Disney company an entertainment icon for the last century. It doesn’t need to be overly complex, nor does it need to lavish on too much modern influence. All Disney needs to do is remember the magic and get back to their roots.

Do you miss the classic Disney formula? Tell us in the comments below!