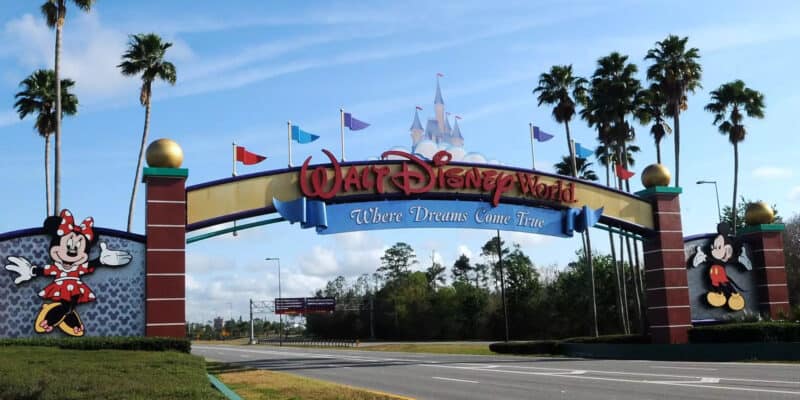 Walt Disney World Resort has been in the midst of several major construction projects over the last few years.

At Magic Kingdom, Disney has been putting the finishing touches on TRON: Lightcycle/Run for quite some time, and now is eyeing an opening date of spring of 2023. In addition, Disney teased what might be coming “Beyond Big Thunder Mountain” in the future at the D23 Expo in Anaheim, California, noting that they’ve looked into ideas that could include Encanto, Coco, and Disney Villains.

Disney’s Animal Kingdom saw the demolition of Dinoland, U.S.A. and there have been many rumors as to what might replace the area at the Disney Park.

Star Wars: Galaxy’s Edge opened just a few years ago at Disney’s Hollywood Studios, and the Star Wars: Galactic Starcruiser gives Disney Guests the chance to immerse themselves in an epic journey, that includes a trip to Galaxy’s Edge.

Over in EPCOT, Guardians of the Galaxy: Cosmic Rewind just opened this past May and Disney is hard at work attempting to finish up construction on Journey of Water, Inspired by Moana.

However, one EPCOT expansion project may not be happening after all.

According to several reports, Disney has dropped plans for EPCOT’s PLAY! Pavilion.

Initial plans for the space were first announced at the 2019 D23 Expo. Back then, Disney Parks Blog shared the exciting news about the EPCOT addition:

“PLAY! pavilion at World Discovery is opening in time for the 50th Anniversary of Walt Disney World. In this interactive metropolis, Guests will discover a city bursting with games, activities, and experiences that connect them with friends, family, and beloved Disney characters like never before.”

Disney had completed some preliminary work on the building– including repairs and reinforcement to the basic structure of the building, and plugging some leaks in the roof– but nothing has been done.

At this point, it seems Walt Disney World Resort will be going back to the drawing board on how to best utilize the vacant Wonders of Life facility and will instead focus construction manpower on many of the other projects going on around the area.

What do you think of these paused construction plans? Let us know in the comments!