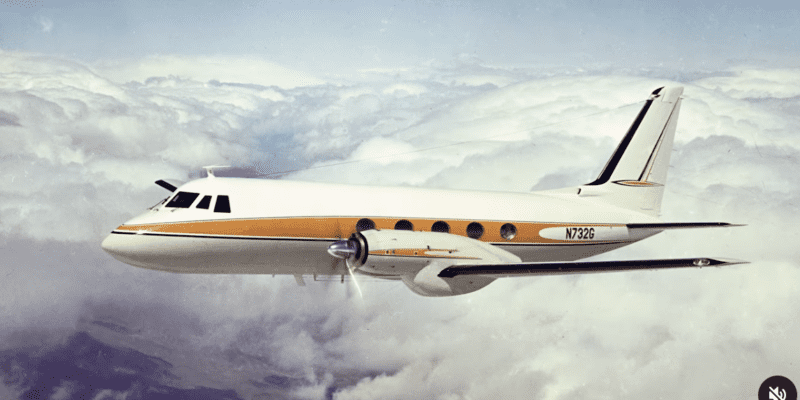 A new hidden “Mickey” has been found at the Palm Springs Air Museum, but not in the traditional way you would expect, like at the theme parks.

By “Mickey,” we’re actually referring to “The Mouse,” the nickname for Walt Disney’s personal plane “Grumman Gulfstream I,” which can now be seen at the Palm Springs Air Museum in California. The museum hosted a private, exclusive viewing party last Saturday for this plane, but as of Sunday, it is open to the public as part of the museum’s collection.

This plane has had a long and intricate history. Here is just a brief insight into the origin of the plane until now.

Related: Walt Disney’s Abandoned Plane Will Come Back to Life This Year

On December 5, which just so happens to be Walt Disney’s birthday, the museum will have a new exhibit, featuring the plane’s history. According to organizers,

“The exhibit will feature Disney’s favorite seat, where he monitored flight conditions, and a telephone handset he used to communicate with the pilot.”

This new exhibit will also explain why “The Mouse” is important to Palm Springs, as well as its significance to the Walt Disney Company’s history.

Did you know about Walt Disney’s plane? What other fact about “The Mouse” surprised you the most? Share your thoughts below!