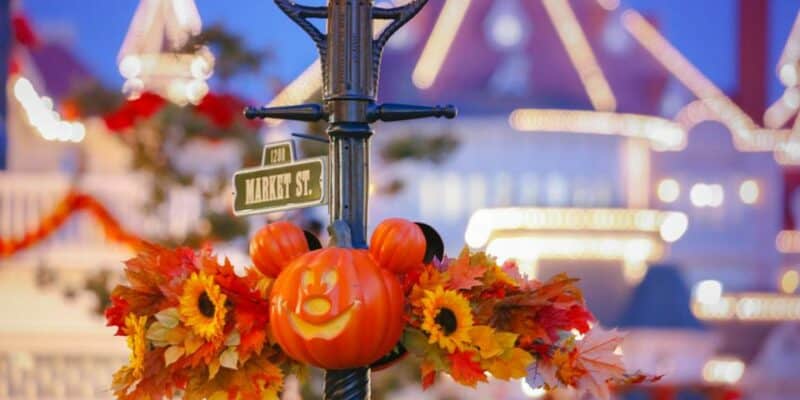 Disney Halloween celebrations are underway and there’s a message that has been sent to “rotten children.”

The Walt Disney Company has prided itself on maintaining a family-friendly image, and this is seen at Walt Disney World Resort, Disneyland Resort, and all the Disney Parks around the world, as well as in Disney entertainment, such as movies and television shows.

However, if you spend much time walking around Magic Kingdom or any Disney Park, for that matter, you’ll surely run into more than a handful of unhappy campers before too long. These aren’t limited to children, but to adults and entire families, for that matter.

While Disney Cast Members do an excellent job of taking care of families, even when they are unruly, there are times when we get subtle hints from the company as to what might be said or thought about behind the scenes.

This could especially be said about a specific episode of Mickey Mouse, titled The Scariest Story Ever: A Mickey Mouse Halloween Spooktacular, that was released a few years ago.

The animated series, which began in the 2010s, brought Mickey Mouse, Minnie Mouse, Pluto, Donald Duck, Daisy Duck, and Goofy into the 21st century with the group of beloved characters taking on all kinds of new adventures. If you’ve watched many episodes of the show– all of which can be streamed on Disney+– you’ll likely notice that there are subtle hints and Easter eggs that are simply placed in the episode for Disney adults.

In this particular episode, which is being featured on Disney+ currently as Halloween celebrations are fully underway, Mickey is tasked with telling the “scariest story ever” to his nephews, as well as Donald’s nephews Huey, Duey, and Luey.

Each time he, Donald, or Goofy attempts to tell a scary story, it completely fails, and the kids are unimpressed.

That is, until Mickey recounts a story of five children who were “the most rotten.” These children would steal pies from their local town until one day they smelled the most delectable pie of them all. They stole it from an elderly lady and, once they tried it, they simply had to have more. They journeyed through the woods until they find the lady’s house. Once they get inside– you probably already know– it’s revealed that this lady is actually a witch.

She shares that the ingredient in her pies that makes them taste so good is actually “the most rotten children,” and she chases each of them down one-by-one.

Once the boys hear this story from Mickey, they– as well as Goofy and Donald– are terrified. Mickey goes to answer the door thinking he’s going to pass out more trick-or-treat candy only to see the witch from his story, which terrifies him, as well. It turns out to just be Minnie in a costume and she reveals to Daisy that the special ingredient in her pies is pumpkin.

Could it be that Disney– in a subtle, cartoonish way– was sending a message to “rotten children” with that episode? It certainly stands to reason that this was at least on their mind in a way when it was being created, and hilariously so.

Have you seen this episode? Let us know in the comments!

Comments Off on Disney Surprisingly Calls Out “Rotten Children” During Halloween