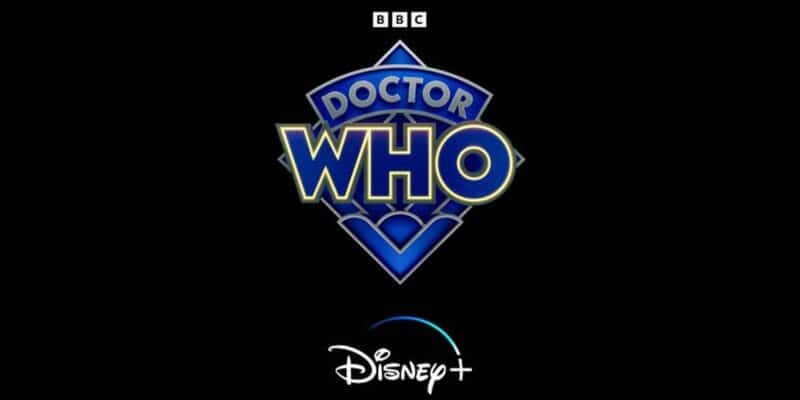 Doctor Who is one of the most beloved and celebrated series in the history of science-fiction, and now it looks like the TARDIS will be heading right onto Disney+ in 2023.

The fandom realms rejoiced today as the announcement was made that the next season of Doctor Who would be set to join the ever-expanding catalog of magic on Disney+. While fans inhabiting both camps will undoubtedly be thrilled to see the Doctor conveniently placed alongside series like Andor, Moon Knight, and Monsters At Work, some purists might have some reservations about the studio getting their Mickey mitts on such a beloved character.

Related: ‘Doctor Who’ Surprise Regeneration Stirred Up A Few Emotions

On one hand, Disney’s partnership with the BBC to bring Doctor Who to more audiences around the world is guaranteed to bring more viewers into the fold and introduce the madman with the phone box to a whole host of new viewers. With both a new regeneration and the return of David Tennant as his most iconic character, fans have a lot to look forward to in this new series. Disney has always been the beacon of imagination and wonder, much like the Doctor himself. A partnership between the two feels only natural as the TARDIS comes spinning onto the streaming platform.

On the other hand, Disney already has their fingers in a lot of pies these days. The long-running BBC series is certainly a tremendous addition that could spark heavy debate amongst dedicated viewers. Granted, Disney is merely adding it to their service and not heavily influence’s the show’s direction, but that doesn’t mean they wouldn’t try. Many longtime Who fans might not take too kindly to seeing the mouse house add the Doctor to their magical legions along with the characters from Marvel and Star Wars.

That all being said, Disney and the Doctor are more than likely going to make a wonderful pair, especially given the subject matter of the iconic series. While the Doctor does frequently tango with the sinister Cybermen, wicked Weeping Angels, and deadly Daleks, the series is also famous for its tender side that shows the beauty of the universe and imaginative qualities of a great-big-beautiful tomorrow. In a perfect world, the Doctor would have his own exhibit in Epcot’s U.K. pavilion where he could have further adventures alongside some of the most magical characters on the planet. Until then, fans will just have to be content with his upcoming adventures on Disney+.

Are you excited for the Doctor’s journey to Disney+? Tell us in the comments below!

Comments Off on Iconic Sci-Fi Series Comes to Disney+