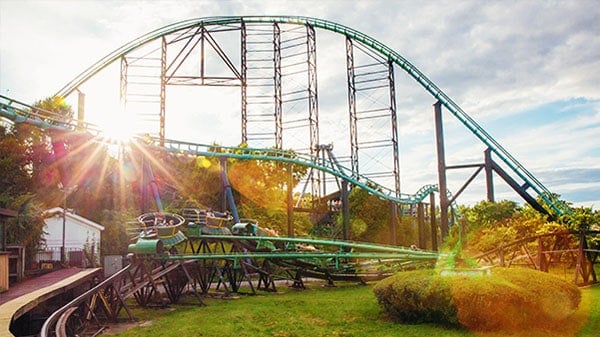 A minor was arrested in connection with a theme park shooting that left multiple people injured.

Inside the Magic previously reported on a shooting at the popular theme park Kennywood in Pittsburgh, Pennsylvania, and now more information has been revealed.

15-year-old Darryl Pirl will be tried as an adult, and is facing charges of aggravated assault, firearms not to be carried without a license, possession of a firearm by a minor, and recklessly endangering another person, court documents show.

The incident saw three people shot, including two teenagers. Pirl was one of the teenagers who were shot.

In addition, police shared that two different guns were used during the shooting, saying they found spent casings from two different caliber guns. One gun was recovered at the scene, and the other was reported stolen from a vehicle in Columbus, Ohio in August 2021.

Police said they believe there’s a feud between two groups of teens in the Homestead area.

Kennywood is known for its thrilling attractions and offerings that bring in visitors from all over the state and surrounding areas.

Kennywood Park was hosting its Phantom Fall Fest at the time of the shooting. The amusement park confirmed all Guests eventually exited the park. Kennywood Park stated the following shortly after the incident was reported:

The park is closed for the night and all guests have exited. We are aware of a situation that occurred this evening and are working with local law enforcement. The safety of our guests and Team Members are our top priority. Members of the park’s security, Allegheny County, and West Mifflin police departments were already on site and immediately responded.

The teen’s bail has been denied, and he was placed in Allegheny County Prison after being arrested.

Inside the Magic will update this investigation as more information is shared.