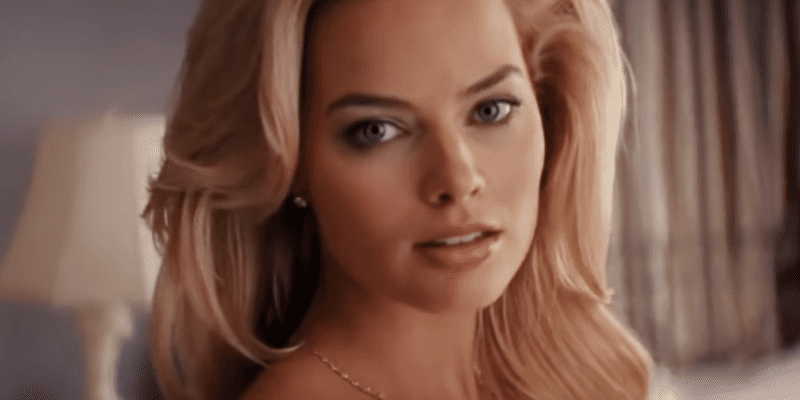 One of the most highly-anticipated films being released next year is none other than Barbie, starring Margot Robbie (Barbie) and Ryan Gosling (Ken).

Margot Robbie– who is known for her work as Harley Quinn in Suicide Squad (2016) and Birds of Prey: And the Fantabulous Emancipation of One Harley Quinn (2020) as well as many others, including Focus (2015) alongside Will Smith, I, Tonya (2017), Once Upon A Time In Hollywood (2017), The Suicide Squad (2021) alongside Pete Davidson and John Cena, and many others– recently revealed that she “mortified” when the crew was filming for the upcoming movie several months ago.

During an interview with Jimmy Fallon, she exclaimed that the leaked footage and photos from the set when the crew was filming was “the most humiliating moment” in her life.

“I can’t tell you how mortified we were, by the way,” Robbie said when Fallon showed a Barbie set photo to viewers (via IndieWire). “We look like we’re like laughing and having fun, but we’re dying on the inside. Dying. I was like, this is the most humiliating moment of my life.” 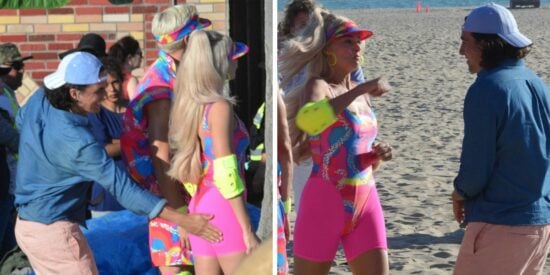 Robbie shared that she figured there would be a small crowd to gather around, but it quickly turned into hundreds.

It hasn’t been confirmed as of yet when filming might begin for the next installment of the franchise as casting is still taking place and final touches on the script are being put, but it wouldn’t be surprising if production began early next year as Disney looks to move forward with its popular franchise.

Did you see the leaked photos earlier this year? Let us know in the comments!