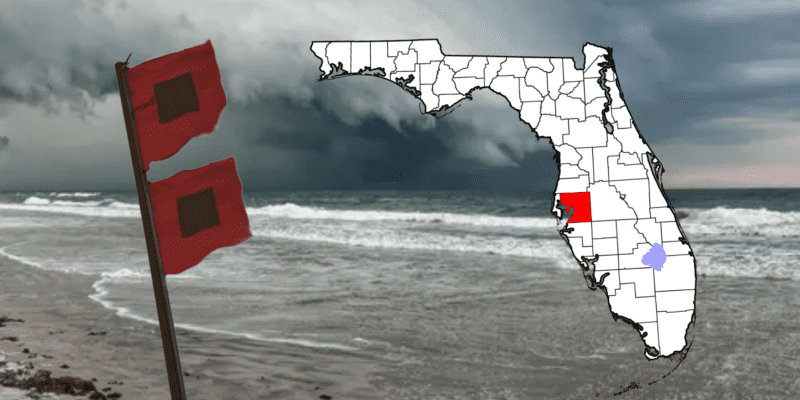 On Monday, Tropical Storm Ian intensified into Hurricane Ian, and the storm system only continues to strengthen as it maintains its track northward toward Florida, prompting the beginning of the first evacuations in the state.

There is still much uncertainty about Ian’s path, but the latest data suggests the center of the storm will stay to the west of the state and make landfall sometime on Friday of this week. 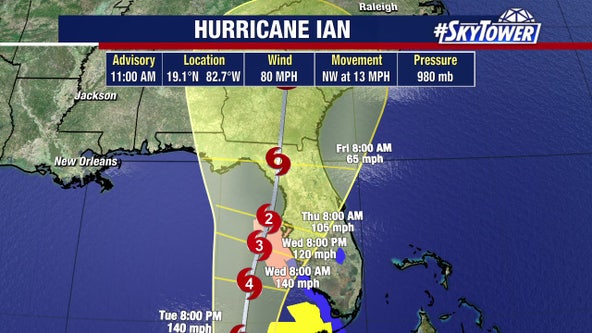 EVACUATIONS ORDERED: Hillsborough County emergency officials have issued manadatory evacuations for residents in Zone A, and are recommending evacuations for those in Zone B. Emergency shelters open at 2 p.m. today. LATEST: https://t.co/IzQr4tDrkh pic.twitter.com/JYHaGdHmw5

Hillsborough County, Florida, is located on the Gulf Coast of Florida and is home to more than 1.5 million residents. The city of Tampa is the largest city in the county.

Accuweather posted this update shortly after 2:00 p.m. EST on Monday:

As of 2 p.m. EDT Monday, Ian had sustained winds of up to 85 mph and was moving north-northwest at 13 mph, the National Hurricane Center said. Ian was located about 195 miles southeast of the western tip of Cuba and 325 miles south-southwest of Key West, Florida. Hurricane-force winds extended up to 35 miles from the storm’s center, while tropical-storm-force winds extended outward up to 115 miles.

Hurricane Ian is projected to continue to rapidly intensify in the Gulf of Mexico, ultimately becoming at Category 4 hurricane as it continues northward on its path toward the western coast of the Sunshine State.

On Sunday, Governor Ron DeSantis urged Floridians across the state to ready themselves and their families for worst-case scenarios, explaining that Hurricane Ian could impact the entire state. DeSantis noted the need for food, water, batteries, medications, fuel, and the like. DeSantis has activated 2,500 National Guardsmen, but he noted that he can activate more guardsmen if the need arises.