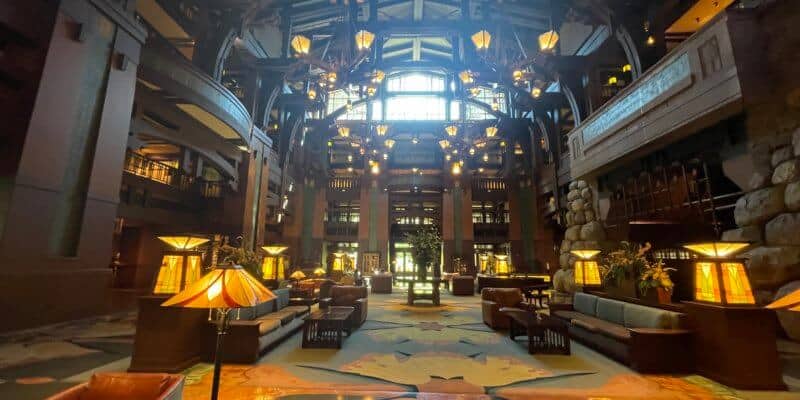 An evacuation took place earlier tonight at the Disneyland Resort, specifically in one of its hotels.

Multiple reports and first-hand accounts are willing the internet currently, showing hundreds of Guests exiting the Grand Californian Hotel at the Disneyland Resort in Anaheim, California. A video was shared on Twitter of the evacuation which you can see linked below:

There were reports that Guests were actually rushed into Disneyland California Adventure regardless if they had tickets or not. You can see another view of the evacuation in a tweet from jdzitro (@jdzitro):

This comes literally one day after a fire overtook a Disney World building after a possible nighttime show mishap.