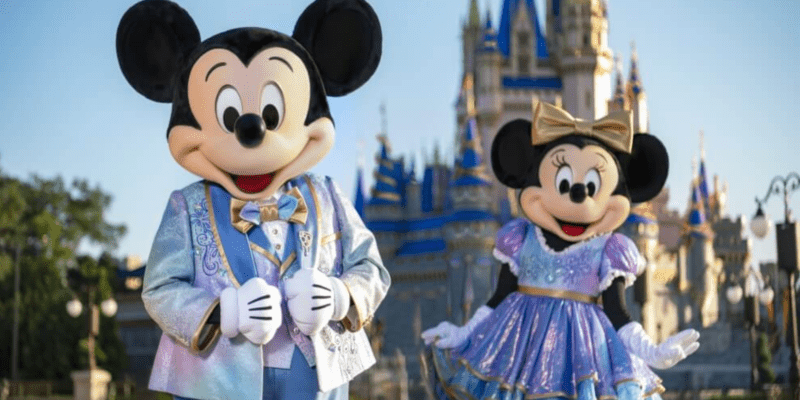 At Walt Disney World, beer and wine have been staples of various Magic Kingdom table service restaurants for almost a decade at this point, though some Guests have been hoping to get some stronger drinks for a long time.

This wish will seemingly be granted very soon, as the Resort has just revealed some boozy new concoctions.

The first set of new drinks will be making their way to Magic Kindom’s Jungle Skipper Canteen, which is seated in the heart of Adventureland, just a short walk from its namesake attraction, The Jungle Cruise.

The 1930’s era punny riverboat ride matches the mysterious yet intrepid ambiance of the Magic Kingdom eatery, and while its fare can be more “adventurous” than Casey’s Corner, you’re sure to find new dishes to keep your tastebuds from getting cabin fever. At Jungle Skipper Canteen, the following drinks will be added:

The next few drinks will be available at both Liberty Tree Tavern and the Diamond Horseshoe. Liberty Tree Tavern is considered a colonial-style inn and serves traditional New England-inspired fare, including turkey, stuffing, cranberry sauce, and more. At the Diamond Horseshow, Disney invites you to “mosey inside this Old West music hall to feast on an all-you-care-to-enjoy holiday-inspired dinner your whole family will love!”

The drinks to be added are as follows:

All of these new drinks will make their debut on September 13, 2022. Each item’s availability may be limited or subject to change.

Are you excited to try these new drinks?