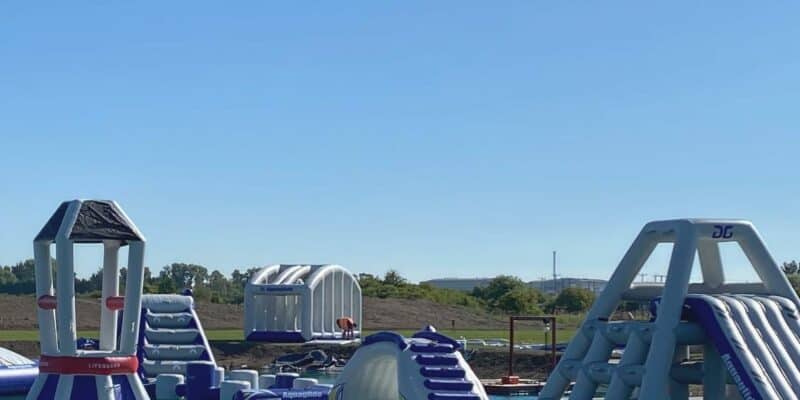 A popular water park was forced to shut its doors after a mystery illness plagued many of its Guests.

As the summer begins to wind down, people all across the world are looking for opportunities to spend a few more days splashing and having fun in the water, soaking up the sun.

Recently, we shared that a feces exposure at a Kansas water park saw multiple people hospitalized and several sick. Now, it seems that another water park is having an outbreak themselves. This time, however, it’s been pegged as a “mystery.”

Whitemills Wake Water and Aqua Park in Sandwich, Kent, was forced to shut its doors after a “mystery illness” broke out that saw more than 20 people hit with symptoms like vomiting and fever. The water park had only opened to the public last month.

“This is all a mystery to us. We don’t know what has caused it,” Park Director Wayne Cooper said. “We had water samples two weeks ago, and they were clear. There were symptoms such as vomiting, but these were out of about 2,000 visitors to the centre over that week. But we are on an open-water lake, not a chlorinated swimming pool. I don’t know what’s behind this.”

Whitemills Water Water and Aqua Park describes itself as a purpose-built Wake & Aqua Park Resort offering a wide range of water-based activities for all ages.

The wake and aqua park consists of a state-of-the-art 5 Tower Ski Rixen Cable System on a purpose-built lake. This advanced cable system includes unit features allowing riders of all disciplines, from beginners to pro-level riders to practice, play & compete.  The purpose-built Lake & park facilities are optimized for Wakeboarding and exceed the requirements for pro-level competition.

What do you think of this “mystery” outbreak at the aqua park? Let us know in the comments!