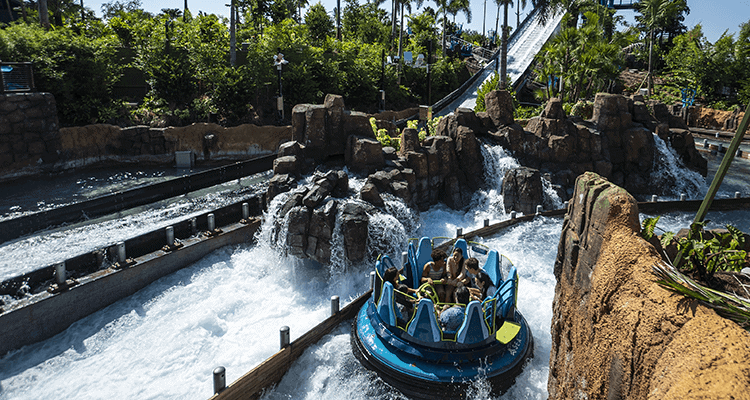 There is no denying that the ongoing COVID-19 pandemic has affected just about every aspect of our lives as we know it. From Supply chain issues to inflation, everyone around the world has felt these changes in one way or another. Guests visiting theme Parks have felt a lot of these changes as well, with mask mandates and social distancing rules seemingly changing constantly.

Theme parks, in particular, have changed a lot, both with policies and the way Guests actually experience them. Disney World and Disneyland alone feel like a whole different place now, mostly thanks to the new Genie+ and Lightning Lane systems put in place recently.

As of now, Disneyland and Walt Disney World both have completely dropped their mask requirements, with Universal Studios following suit. Guests have also noticed price increases within certain areas of the theme Parks, including merchandise, tickets, and of course, food.

Recently, SeaWorld has been at the center of controversy after a few eagle-eyed Guests noticed that the amusement park had started adding a surcharge to certain purchases. The small price increase was sneakily “hidden” on menu boards, with Guests claiming they could barely see it. One user called it “hidden” and “BS.”

Well, the surcharge saga is continuing as shown by another eagle-eyed Guest visiting recently. The new surcharge was revealed in a tweet from Johnny Boi (@The_Johnny_Boi) on Twitter:

Only proof I can show. The other picture shows sensitive info

Only proof I can show. The other picture shows sensitive info pic.twitter.com/hEHhlgvknq

As you can see, the sign indicates in very small print that all Guests will receive “taxes and a 5% surcharge on all purchases”. While small, this is still not something most Guests will like to see while visiting an already pricey theme Park.

In our original story, Guests were informed that they would receive this 5% surcharge to “cover increased operating costs.” While this language was quite broad, it is most likely referring to issues stated above, such as the supply chain issue as well as inflation. This comes just after one Guest shared a situation that occurred at the Park recently, going so far to call it “illegal.”

Have you been to SeaWorld recently?