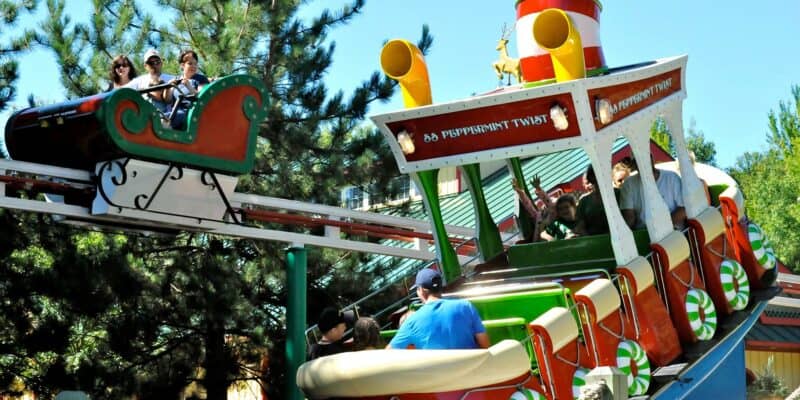 No matter what theme park you visit– whether it be a Disney Park at Walt Disney World Resort or Disneyland Resort, or if be another across the country like Universal Orlando Resort, Universal Studios Florida, Six Flags, Lost Island Theme Park, Busch Gardens, SeaWorld, Cedar Point, or any other– employees are the lifeblood that make any visit magical.

As reported by NBC Boston, an employee at Santa’s Village in Jefferson, New Hampshire recently fell from a platform on a roller coaster.

The 51-year-old man reportedly suffered “serious injuries” and was taken to the hospital. His name or the specific attraction in which the incident occurred has not been released. The incident is under further investigation and no other information has been given at this time.

This isn’t the first accident to happen involving an employee at a theme park this year. As a matter of fact, just last month an employee at Silver Dollar City in Tennessee died after an incident occurred on a roller coaster, and earlier this year, a man fell to his death while working on a Ferris Wheel at an amusement park in New Jersey.

Inside the Magic will continue to update this investigation as new information is released.