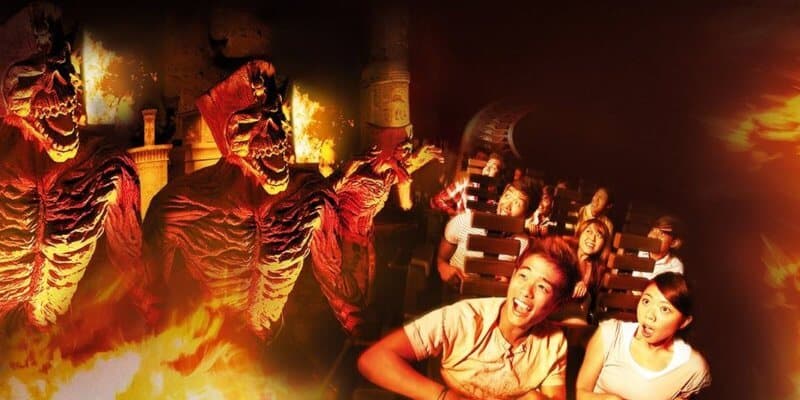 The popular attraction has been closed for over seven months now, being shut down for a refurbishment that began on January 7 and was scheduled to last through late summer 2022. Despite the attraction being practically ready for an official reopening date, Universal Orlando has not released any information announcing when Guests will be able to venture into the tomb of Imhotep (Arnold Vosloo) along with Rick O’Connell (Brendan Fraser).

Universally Addicted (@UniversallyAdd) shared details of this Team Member’s exclusive ride testing, which will run from today, August 19, from 11 am to 9 pm, through Sunday, August 21, from 9 am to 9 pm on Saturday and Sunday. No prior registration is required for this exclusive ride testing, and photos and video are strictly prohibited. It is worth noting that no Guests are allowed during these testing sessions.

While seeing Universal Orlando Resort’s Team Members getting an exclusive preview of this attraction is sure exciting news, as that could mean Guests could soon be able to venture into Universal Orlando’s Museum of Antiquities very soon, the Park refuses to disclose the official reopening date for Revenge of the Mummy.

Are you excited to ride Revenge of the Mummy at Universal Orlando Resort? Let us know in the comments below!