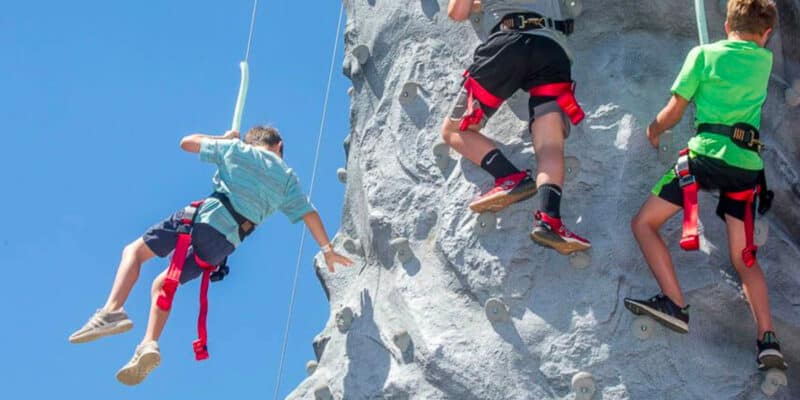 A huge lawsuit was just filed after an accident in a Tennessee park.

While Disney Parks, such as Walt Disney World Resort and Disneyland Resort, as well as others like Universal Orlando Resort, Universal Studios Hollywood, Six Flags, Busch Gardens, SeaWorld, and Cedar Point, are some of the most popular theme parks in the country, there are plenty more amusement parks for families to enjoy, as well.

Some may enjoy something a little more outdoorsy, heading to the southern states for a more rigged experience. Gatlinburg, TN, offers those looking for fun and adventure an incredible amount of shopping, activities, restaurants and activities to explore and discover in The Smoky Mountains.

Ober Gatlinburg claims to be “The Smoky Mountains TOP Attraction!” featuring a whole host of activities, including a ski mountain, bumper cars, ice skiing, mini golf, chair swings, and much more. However, an unfortunate incident occurred at this park within Gatlinburg involving a small child.

The incident occurred on the rock climbing wall last month, reports WATE. Federal court claims employees working with Ober Gatlinburg failed to secure the child with a safety harness properly, causing him to fall from the wall.

The child suffered a significant and traumatic brain injury. The lawsuit also faults the actual business for not placing any protective padding at the base of the wall in case someone were to actually fall.

The plaintiff is now seeking $1 million “in damages for medical expenses, disfigurement, pain and suffering and legal expenses.”

This is the second large-scale story to come out of the Smoky Mountains this month. Earlier this week, Gatlinburg Fire and Rescue Department responded to a park in the area regarding an incident on the park’s chairlift, city officials said. When the crews arrived, they found a woman under the chairlift and was pronounced dead at the scene.