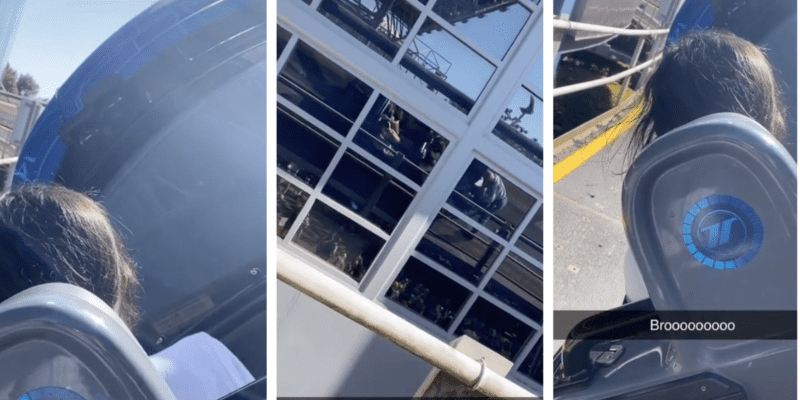 A popular Disney World ride recently malfunctioned with Guests aboard.

Walt Disney World Resort is home to four magical theme parks in Magic Kingdom, EPCOT, Disney’s Animal Kingdom, and Disney’s Hollywood Studios. When visiting, Disney Park Guests are treated to all kinds of magic when riding their favorite attractions, experiencing iconic entertainment offerings, and partaking in food that simply can’t be experienced anywhere else than Disney.

However, just because Disney World is the “most magical place on earth,” that doesn’t mean that technical difficulties and mistakes can’t arise.

User @bickeythemouse recently shared a video on TikTok of a breakdown that happened on the EPCOT ride Test Track.

As you can see in the video, the car is completely stopped and a Disney Cast Member is providing maintenance with the hood popped up. You can hear one Guest sharing that they can “smell something burning,” but there was never any confirmation of a fire or anything of the sort.

The Guests certainly will have a unique story to share with their families and friends. In a follow-up video, the Guest shared that the worst part of the breakdown was being stuck at a “really uncomfortable angle” for more than 20 minutes.

If an evacuation had needed to be done, Disney Cast Members have been expertly trained in Guest safety and at no point during this experience were any Guests ever in any danger.

Have you ever been broken down on Test Track? Let us know in the comments!