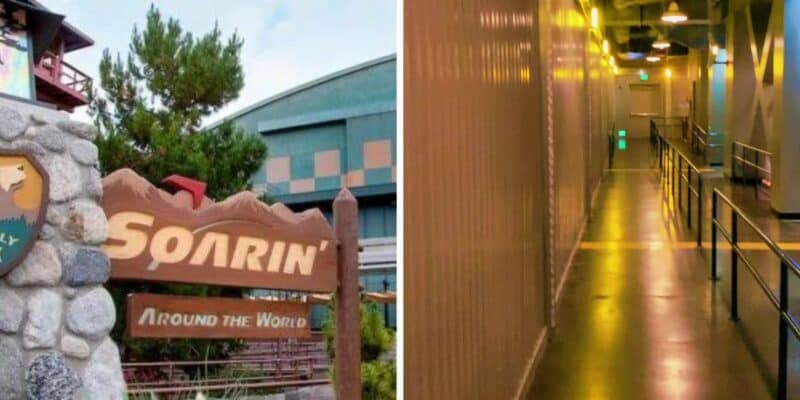 At Disneyland Resort, one of the most beloved attractions is Soarin’ Around the World. For some lucky Guests, they got to experience the popular ride with no one else in the queue, making for a short wait time and a magical experience.

TikTok user johnnymetro77 posted the following video to social media, showing the Soarin’ Around the World queue completely deserted, which is certainly a rare sight:

Like we said, this is a rare sight as Soarin’ is one of the more popular rides at Disney California Adventure — especially with the current summer crowds, these Guests had a very nice surprise being able to experience the ride with little to no one else.

More on Soarin’ Around the World

Disneyland describes Soarin’ Around the World as:

Have you ever experienced Soarin’ with an empty queue? Let us know in the comments below.