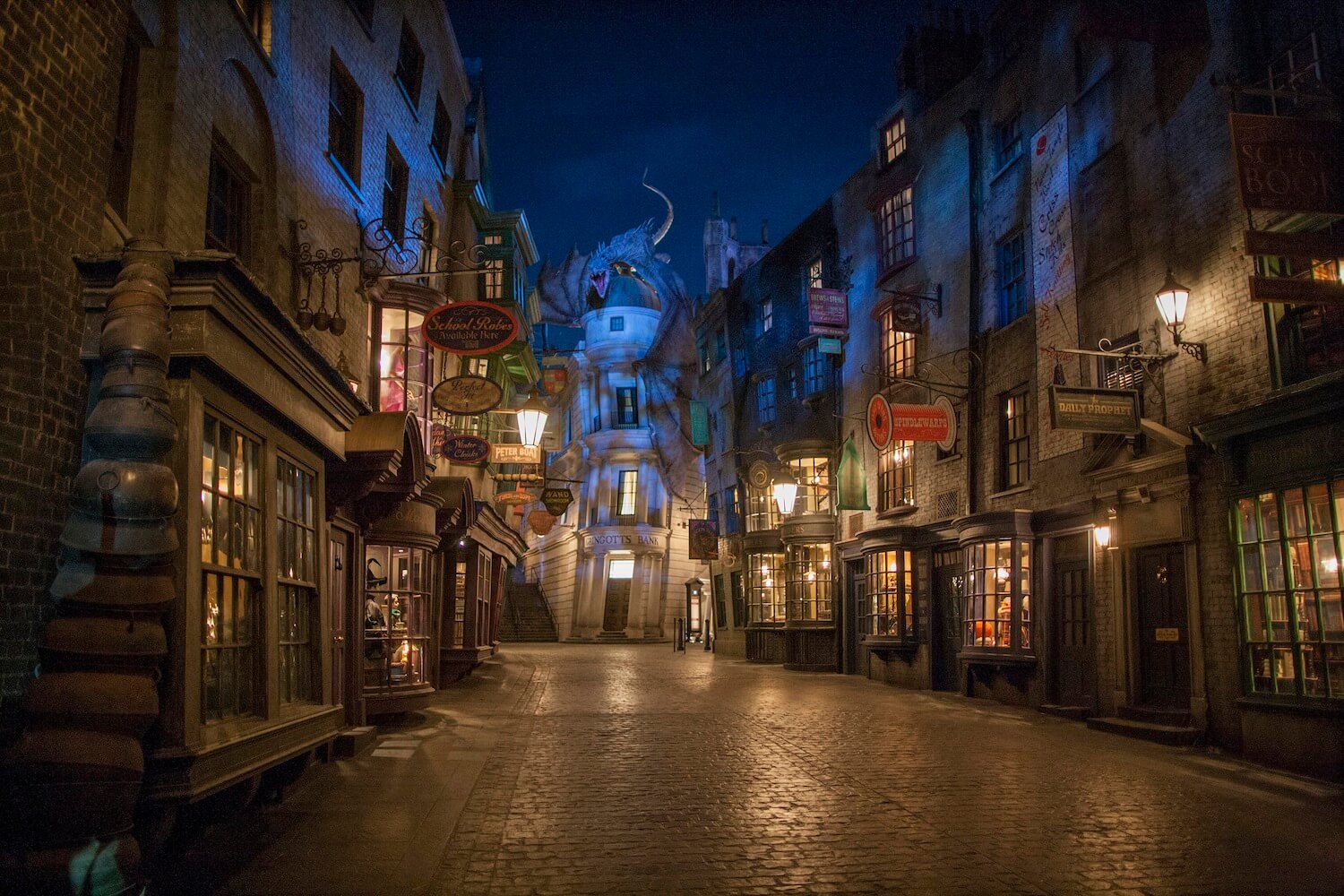 There are not many more magical experiences than the Wizarding World of Harry Potter at Universal Orlando Resort.

When visiting Universal Orlando, Guests can enjoy two world-class theme parks in Universal Studios Florida and Universal’s Islands of Adventure, as well as a water park in Universal’s Volcano Bay.

Both theme parks contain the Wizarding World of Harry Potter, and there are many fun attractions to enjoy while visiting. Islands of Adventure is home to Hogsmeade, which boasts Harry Potter and the Forbidden Journey, The Flight of the Hippogriff, and Hagrid’s Magical Creatures Motorbike Adventure.

Connected by the Hogwarts Express, Guests can enjoy Diagon Alley next door at Universal Studios Florida, which includes the attraction Harry Potter and the Escape from Gringotts.

On a recent ride, a Guest shared that the attraction suffered a malfunction when someone’s bandana allegedly fell onto the track causing the ride to come to a stop. This, like many other things, is a safety feature to ensure that the track is cleared and everything operates as it should.

Another Guest said that while they don’t mind getting stuck on most rides, the Harry Potter ones always “make them a little sad.”

“I love getting stuck on most rides, gives a chance to see little things at a slower pace, but the screen rides at HP world always make me sad, ruins the magic a little bit when they loop or just go black.”

While rides do break down from time to time, Universal Orlando Team Members are expertly-trained to ensure that Guests are safe and at no point was anyone in danger. Escape from Gringotts was back to running normally the same day and, while a breakdown can be disappointing, they are not common occurrences.

Universal Orlando Resort describes Harry Potter and the Escape from Gringotts this way:

Breaking in is Impossible. Breaking out is Harder.

Enter beneath a massive fire-breathing dragon and journey deep underground on this multi-dimensional thrill ride. As you navigate perilous subterranean vaults, you’ll encounter Harry, Ron, and Hermione. But you’ll have to evade the wrath of villains Voldemort™, Bellatrix, trolls and other creatures that stand between you and a safe return to Diagon Alley™.

The Wizarding World can also be enjoyed across the country at Universal Studios Hollywood.