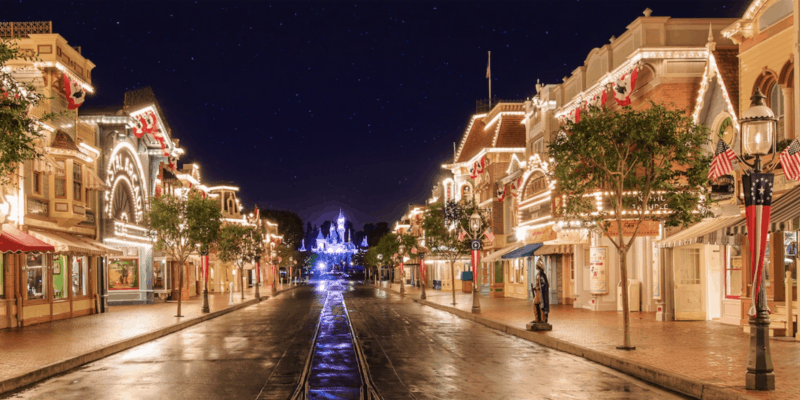 When visiting Disneyland Park, there are so many magical experiences to enjoy. From iconic attractions like Haunted Mansion, Space Mountain, “it’s a small world”, Pirates of the Caribbean, Jungle Cruise, and Splash Mountain, to experiences like Star Wars: Galaxy’s Edge and the night-capping epic spectacular Fantasmic!, there’s something for everyone.

However, there are a few times when rare sights occur while visiting the Disney Park.

Just recently, a Guest spotted horse poop in the middle of Main Street, U.S.A. They shared a photo of the incident on Reddit.

Often not seen at Disney~ horse poop from Disneyland

Disney is normally very quick to respond when incidents like this occur and ensure that its Parks– whether it be Disneyland Park, Disney California Adventure, Magic Kingdom, EPCOT, Disney’s Animal Kingdom, or Disney’s Hollywood Studios– remain clean.

While there have been some instances of something left unclean like a trash can getting overfilled, accidents like this are normally sanitized very soon after they happen. This isn’t the first time that horse poop has been tracked through Disneyland. Earlier this summer, a Guest shared a video where they almost stepped in poop while making their way down Main Street, U.S.A.

If you’re visiting Disneyland or Disney World in the near future, you should be aware that Halloween celebrations are now in full swing. This means Magic Kingdom and Disneyland Park are both decked out in their spooky autumn attire. Oogie Boogie Bash at Disneyland has completely sold out, and several dates at Mickey’s Not-So-Scary Halloween Party have sold out over in Orlando, as well.

What do you think of this Disneyland horse incident? Let us know in the comments!