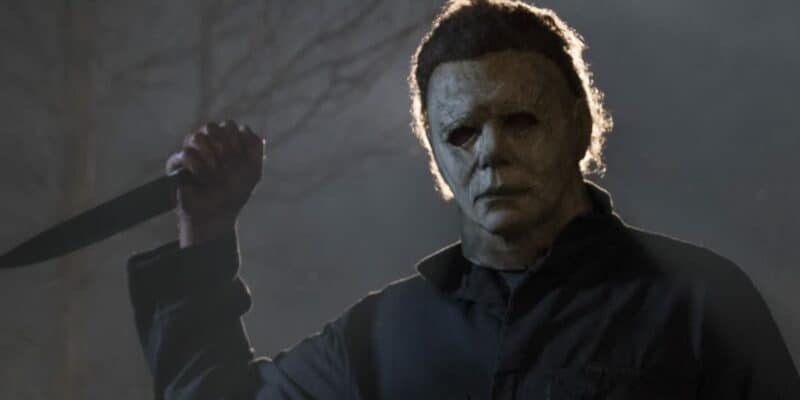 Fans will get even more chances to “scream their guts out” with the latest installment of the Halloween franchise, joining Laurie Strode (Jamie Lee Curtis) in a final encounter with Michael Myers (James Jude Courtney), giving this saga “a fitting conclusion.”

Jamie Lee Curtis recently appeared on a video sharing her experience playing Laurie Strode for over four decades, being relentlessly stalked by Michael Myers, and commenting on her excitement to share the epic conclusion to this saga with life-long fans of the franchise.

The video was posted via Twitter by #HalloweenEnds (@halloweenmovie). In it, Curtis adds that during the release of the previous installment of the franchise, Halloween Kills (2021), the world was in the thick of the COVID crisis, causing the studio to release the film in theaters and homes at the same time. This decision made the studio realize that there were “people who wanna go to the theater and scream their guts out and people who wanna stay at home and scream their guts out,” causing great results both at the box office and from streaming.

Curtis mentions that, with hopes that as many people as possible can see Halloween Ends (2022) before Halloween, the film will be released in theaters and on Peacock, NBCUniversal’s streaming platform, on October 14. “We decided to give that same gift to the fans again,” said Curtis.

“I thank you for your years of support and how much you care about this story and me, your final girl,” said Curtis during the emotional ending of the video, adding, “I’ll see you soon, stay safe and happy Halloween, everyone,” before walking off the frame.

A message from Laurie Strode.

A message from Laurie Strode. pic.twitter.com/x9sAOiAHgc

Inside the Magic prepared a guide with all you need to know about Halloween Ends so you can enjoy this installment as soon as it is released on October 14. You can click here to read it.

Are you excited to watch Halloween Ends later this year? Let us know in the comments below!