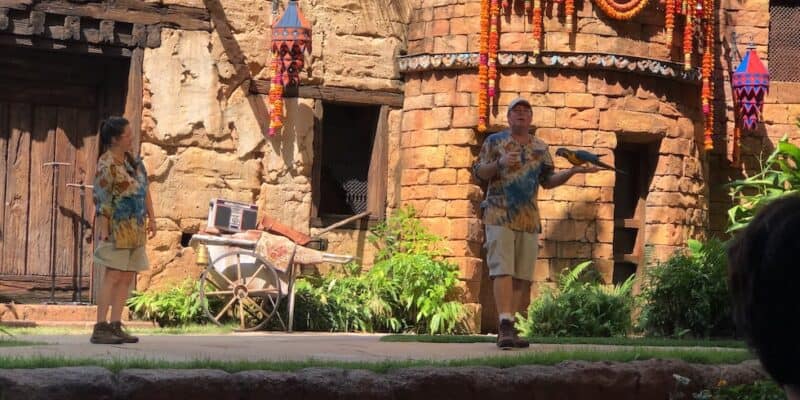 It will come as no surprise that Disney’s Animal Kingdom is filled with, well, animals. However, Disney has set out to make sure Animal Kingdom is not just a zoo, as the Park’s original tagline, “nahtazu” even referenced this.

Guests are encouraged to learn, respect, and appreciate animals and all wildlife in a fun, interactive environment.

However, according to the Walt Disney World website, this attraction will be closing next month.

The official closure starts on September 11 and will last until September 24, reopening to guests on September 25, 2022. We are unsure what all will be worked on during the closure or if we can expect any changes if any when the attraction reopens.

Will you miss this attraction at Walt Disney World?