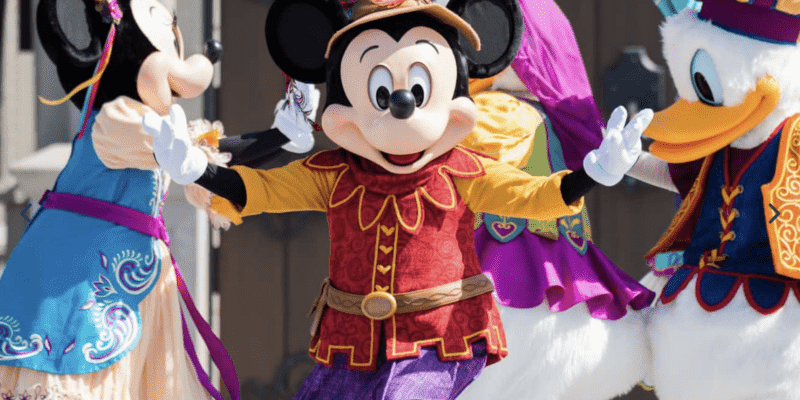 When you visit Magic Kingdom, there’s so much to enjoy. From iconic attractions like Haunted Mansion, Pirates of the Caribbean, “it’s a small world”, Jungle Cruise, Space Mountain, Splash Mountain, and Seven Dwarfs Mine Train, to enjoying the epic nighttime spectacular Disney Enchantment, and the beloved Festival of Fantasy, it’s easy to see why many Guests spend multiple days in the Disney park.

One of the popular entertainment offerings in Magic Kingdom is Mickey’s Magical Friendship Faire.

Beginning later this month, the show will have a slight change in performance times that Guests should be aware of.

While no confirmation has been given from Disney on why the performance times are changing, it is likely due to Mickey’s Not-So-Scary Halloween Party, which begins the same evening.

A Faire to Remember

It takes a whole enchanted kingdom to put on this show—and you’re cordially invited. Look for Tiana and friends from The Princess and the Frog and Rapunzel and Flynn from Tangled. Mickey even recruits Olaf, Anna and Elsa from Frozento join in!

Be sure to check the Entertainment Schedule, the My Disney Experience app or the Times Guide at Magic Kingdom park for daily showtimes.

This outdoor show is subject to cancellation due to inclement weather. Performance times are subject to change.

Do you love Mickey’s Magical Friendship Faire? Let us know in the comments!