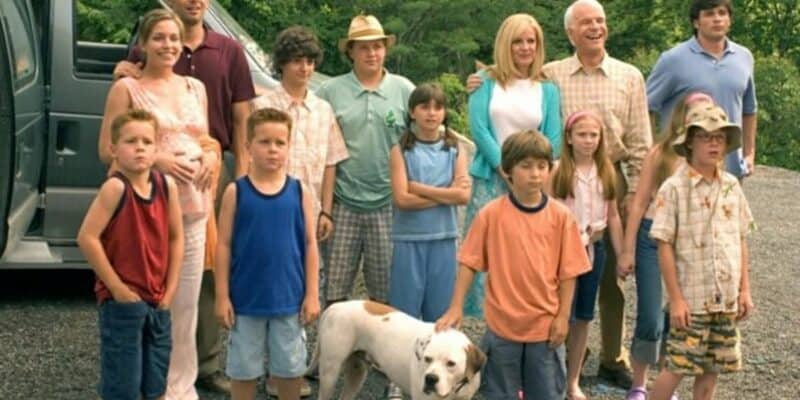 A former Disney child actress is speaking out after saying they saw instances of abuse that happened “without consequence.”

The topic of abuse in child actors and actresses has become more prevalent over the last several months, especially with the emergence of more comments from Nickelodeon star Jennette McCurdy as she prepares to release her upcoming memoir I’m Glad My Mom Died.

During an in-depth interview with The New York Times, McCurdy revealed that she felt as if her entire childhood was exploited.

“My whole childhood and adolescence were very exploited,” McCurdy said, explaining that she was surrounded by predatory adults, including her controlling mother and a man she calls “the Creator,” who’s widely speculated to have been the controversial creator, producer and director of both shows, Dan Schneider. “It still gives my nervous system a reaction to say it. There were cases where people had the best intentions and maybe didn’t know what they were doing,” she continued. “And also cases where they did — they knew exactly what they were doing.”

McCurdy also touched on several other “various embarrassments and indignities at Nickelodeon” which included being photographed in a bikini and “the Creator” plying her with alcohol, as well as the alleged abuse she faced at the hands of her mother, which led to “eating disorders, obsessive-compulsive disorder, anxiety, struggles with alcohol abuse and more.”

Earlier this month, a former Disney child star also came forward to share that they stood with McCurdy.

As the stories continue to surface, I stand with Jennette and my fellow former child actors who have way too many experiences of teams, networks, and surrounding adults exhibiting unethical and unconscionable behavior, often without consequence. @jennettemccurdy

As the stories continue to surface, I stand with Jennette and my fellow former child actors who have way too many experiences of teams, networks, and surrounding adults exhibiting unethical and unconscionable behavior, often without consequence.@jennettemccurdy

Stoner is known for her work in several Disney and 20th Century Fox projects, including Cheaper by the Dozen (2003), Cheaper by the Dozen 2 (2005), Alice Upside Down (2007), Camp Rock (2008), and Camp Rock 2: The Final Jam (2010). She also played a Guest role in the Disney Channel hit series The Suite Life of Zack and Cody and was the voice of Isabella in Phineas and Ferb. In her early days as an actress, she also made an appearance in the Nickelodeon TV series Drake and Josh.

What do you think of these comments from Alyson Stoner?