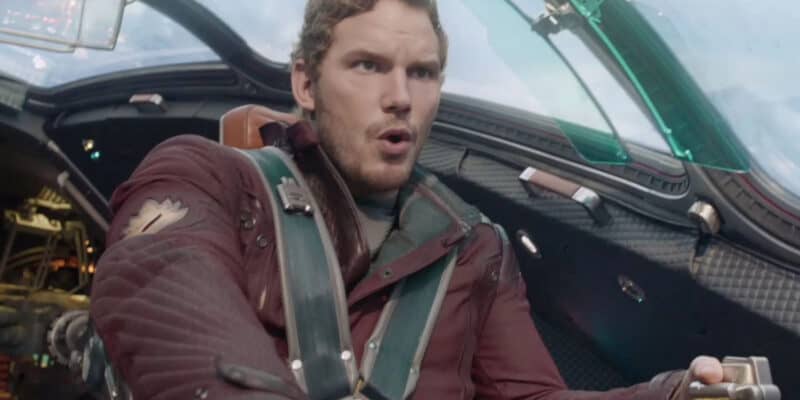 Chris Pratt is no stranger to controversy and he recently took a massive shot at his “haters” and critics.

Chris Pratt just recently enjoyed the success of a box-office hit in Jurassic World Dominion, which surpassed more than $900 million worldwide, but there is still plenty ahead as the actor looks toward the future.

The husband of Katherine Schwarzenegger Pratt reprised his role as Peter Quill/Star-Lord in Thor: Love and Thunder (2022), which was released earlier last month.

However, he has been met with much controversy over his new Amazon series, The Terminal List. The story follows Pratt (James Reece), who returns home after his entire platoon of Navy SEALs is ambushed, only to discover new dark forces working against him and endangering the ones he loves.

The reaction to the series has been night and day between fans and critics. While fans have given it a 94% audience score on Rotten Tomatoes, critics have called the series “certified rotten” with a score of just 39%. The author of the novel Jack Carr had this to say about the discrepancy in the ratings:

“It falls right in line with everything that I understand about the current culture and climate in America right now,” Carr said. “It seems to have triggered quite a few of these critics.”

But, it isn’t just Carr who is speaking out.

The Terminal List can be streamed on Amazon Prime.

What do you think of Pratt’s series? Let us know in the comments!