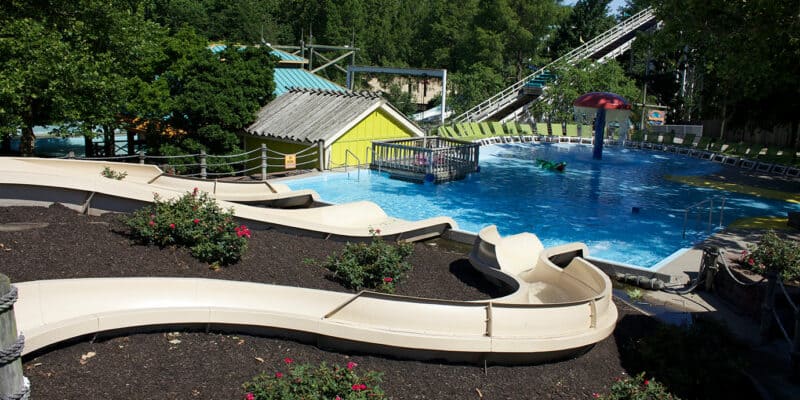 A young girl was found unresponsive at a theme park in Kansas City, Missouri last week just one day after the 4th of July.

The child has not been publically named at this point but according to a report from Newsweek, authorities say that she was found unresponsive on July 5 in a pool in the Coconut Grove area of the popular water park, Oceans of Fun. The entire Coconut Grove area was shut down following the incident.

Oceans of Fun is owned by Cedar Fair, a company that runs and operates multiple theme parks around the country, most notable with California’s Great America which was recently announced to be shutting down. According to a statement from a Park spokesperson, a lifeguard “responded to a young female guest in distress in the Coconut Cove pool.”

Tragically, despite the hospital’s efforts to revive the girl, Cedar Fair confirmed that the young girl had ultimately died from injuries sustained at the water park, KMBC News reported. Law enforcement stated that the girl was not over 10 years old.

Cedar Fair released a statement regarding the incident:

On July 5, 2022, Oceans of Fun aquatics and safety (EMT) staff, as well as the Kansas City Fire Department, responded to and cared for a young female guest in distress. We are deeply saddened to learn of her passing. Our thoughts and prayers are with her family during this difficult time.

This is a developing story and we will continue to update it as more information comes out.