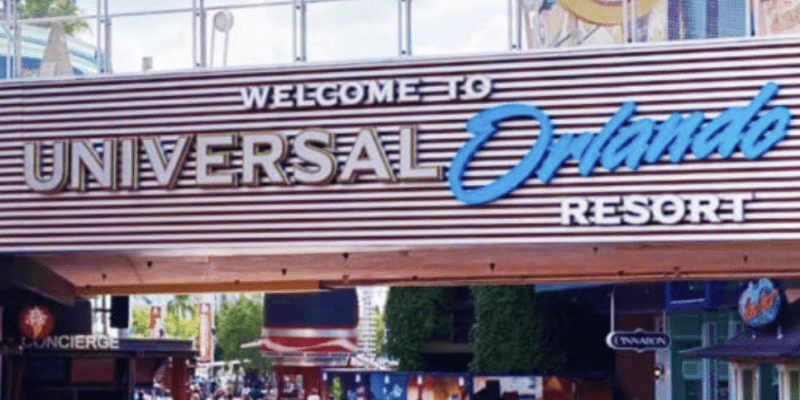 “Get a Free Extra Day of Awesome,” Universal announced today in their newest special offer on their website.

Prices vary from $169.99 to $295.99, depending on the first day of use and the ticket type. Residents are also able to add a day at Universal’s Volcano Bay for only $25 dollars, a price only available to those purchasing the promo ticket.

The only blackout dates that apply are November 21 through November 26, 2022, which is great news for anyone hoping to participate in special holiday season attractions while utilizing this deal.

Universal Studios has announced the return of some fan favorite holiday activities after they closed down due to COVID-19 safety protocols, including but not limited to the following offering found on their website.

Will you be taking advantage of Universal’s new ticket deal? Let us know in the comments!