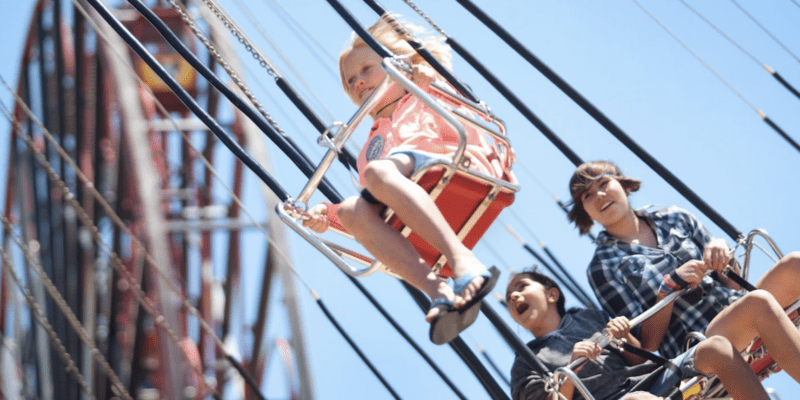 When Guests visit any of the Disney Parks and Resorts across the globe, one of the most if not the most important things they must do is follow the rules. Just recently we have seen situations where Guests have broken the rules, putting other Guests’ safety at risk.

Breaking the rules not only can put other Guests and Cast Members in danger but can also ruin the overall experience for them as well. This was unfortunately exemplified in an incident that happened recently at Disneyland in Anaheim, California.

A post on Reddit, a popular social media site, shared details of a frightening situation occurring last night at Disneyland California Adventure involving an unruly Guest and a small child. The post reads:

To the guy who got kicked off:

I hope you feel good about yourself scaring kids like that. Despite the cast members telling you (so many times that we didn’t even hear the music) that you need to stop moving, you and your friend chose to drunkenly grab at each other and shake the ride mid-air. Everyone else started to shake and swing in random directions too because of how you were acting. A girl who couldn’t have been more than seven years old slammed into someone else and started crying.

You ruined the ride for a whole bunch of excited kids, and especially the ones who worked up the courage to go on it after being scared are going to be stuck with that negative experience.

Multiple users in the comment section claimed they hoped the unruly Guest got “Kicked out” from the Park or received a lifetime ban for putting others in danger while on the ride. The post does claim that the disorderly Guest who started the incident did get kicked off the ride but that’s all we know about the situation so far.

For those who don’t know, Silly Symphony Swing is a carnival-style flying bucket ride that swing from a considerable height. Any type of movement could cause the ride to swing out of control and unfortunately, this is what reportedly happened. More on Silly Symphony Swings at Disneyland California Adventure here.