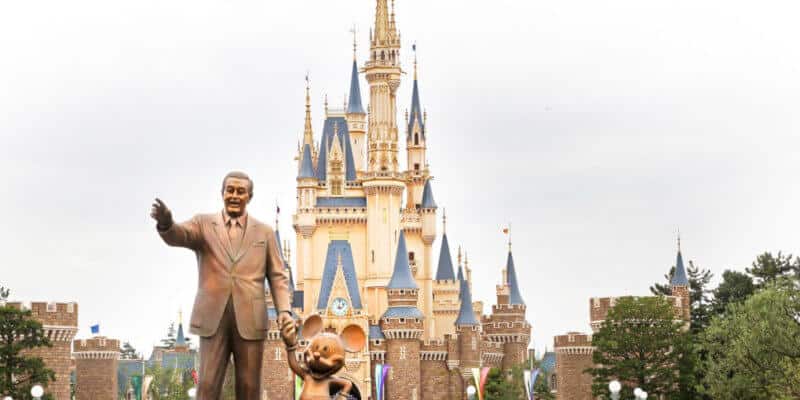 One Disney Resort is set to increase its ticket prices following the eventual release of a brand new expansion.

Due to COVID-19 and other factors, the Guest experience has looked quite a bit different in recent months at Disney. A big change has been the price increases at all Disney Parks, Resorts, hotels, and restaurants across the world. From Disneyland in Anaheim, California to Disneyland in Paris, Guests have come to expect that their Disney vacation will cost a little more than it used to pre-COVID.

This is exemplified in a new announcement from the Tokyo Disney Resort, though it does not have anything to do with the ongoing pandemic. This change is reported by news and media organization, Nikkei. As stated in the article, Tokyo Disney is set to increase the price of tickets following the official opening of its new expansion at Tokyo DisneySea in 2023. The statement reads:

Oriental Land, which operates Tokyo Disney Resort (TDR), will expand the fluctuating price range of admission tickets with the large-scale expansion of “DisneySea” in 2023. Currently, it fluctuates in the range of 7900 to 9400 yen depending on the season, but it is a policy to expand the range while maintaining the lowest price, and the price will be raised during the busiest season.

This is quite the opposite of what we have seen so far this summer at the Tokyo Disney Resort, with tickets getting discounted. With the new Kids Summer Fans! program, children visiting Tokyo Disneyland and Tokyo DisneySea will receive half-priced tickets.

Disney recently updated a fan-favorite experience at the Tokyo Disney Resort. According to the Park’s website, this parade will be presented in an alternate version to ensure that the performances comply with the different health and safety measures set out at the Parks.

With Mickey and his pals, including characters from Aladdin, Toy Story, and other Disney films, appearing on colorful floats, nighttime in the Park is even more fantasy-filled.

For those who have not had the chance to experience this nighttime spectacular or are unfamiliar with it, Tokyo Disney Resort posted a video on the Park’s YouTube channel, showing several floats and characters that perform in this parade, illuminating the Park. You can see the video below or click here to watch it.

Have you visited Tokyo Disney? Are you planning on visiting soon?