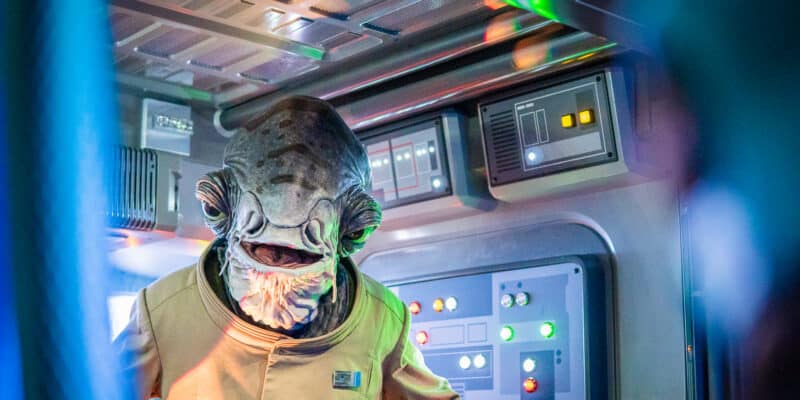 Few attractions truly compare to what Star Wars: Rise of the Resistance offers Guests at Disney’s Hollywood Studios. Located on the fictional planet of Batuu in the Galaxy’s Edge section of the Park, Guests will not only find this attraction but several incredible shopping and dining experiences as well not to mention a ride where you get to pilot the Millennium Falcon.

But the crown jewel of this land is the previously mentioned Rise of the Resistance, a ride where Guests can “Join the Resistance in an epic battle against the First Order on this exciting ride.” The ride features jaw-dropping scenery, thrilling set pieces, and an incredibly-immersive experience that will leave you thinking you actually are in space.

Unfortunately, due to how complex this ride is, we see problems arise quite frequently. Whether the ride is completely shut down or specific sections arent working, seeing the ride experience “technical difficulties” is anything but a rare sight. Recently, Guests got a very interesting “preshow” when an animatronic stopped working and was hidden.

As you can see, the Lieutenant Beck animatronic figure, which is usually right next to Guests on their transport ship, was hidden behind a wall. We do not know what causes this to happen but we see similar treatments for the Kylo Ren animatronic if he is not working as well.

More on Rise of the Resistance at Disney’s Hollywood Studios: