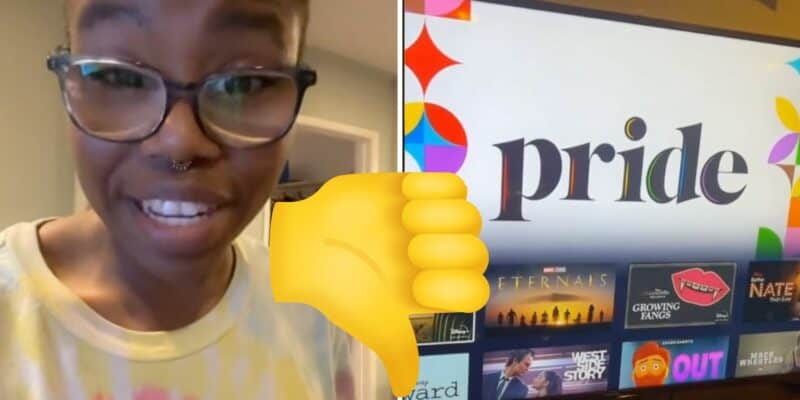 In celebration of Pride Month in June, Disney+ put together a collection of films that it felt represented the LGBTQ+ community, and one Disneyland Cast Member isn’t impressed. 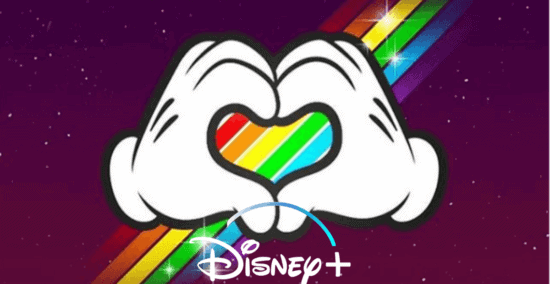 “These are all the movies and shorts that contain a gay character,” @cherishsally said. Of all the titles listed, they found only one project that is actually about a gay person.

@cherishsally shared that a single LGBTQ+ character should not be indicative of proper representation, and claimed the addition of pride-specific television episodes that Disney+ incorporated was only included to make the list of offerings appear longer.

“This is all they’ve got,” @cherishsally said. “The fact that they made this just outs them on how they do not support the LGBTQ+ community.”

It seems @cherishsally is not alone in their discontent with Disney+ attempting to appear more proud than they are. Alex Hirsch, creator of Disney’s Gravity Falls and advocate for LGBTQ+ media representation, also slammed the popular streaming service for “trying to get pride points” by including their show in the collection.

According to Hirsch, they had received explicit instruction via email to refrain from using LGBTQ+ characters in their show, which has since been curated for the pride list.

Some Disney fans recognize Hirsch’s experience as the norm, calling Disney’s show of pride support patronizing and performance-driven, which is consistent with @cherishsally’s feedback.

Commenters on their video agree with the apparent lack of representation, questioning why some projects were left out of the collection entirely.

“How is Loki not on there!!!” user Jordan Osborne pointed out. The commenter is referring to the Disney+ series Loki (2021), which confirmed the main character’s bisexuality in the third episode of the series a full ten years after he was first introduced in the Marvel Cinematic Universe.

Commenter Aryn Hernandez countered the claim by calling on readers to remember Disney’s extensive history as it pertains to their pride support, reminding them that change doesn’t happen overnight. They wrote that progression has been a slow crawl in the right direction.

Do you think Disney properly supports and represents members of the LGBTQ+ community? Comment below and let us know.