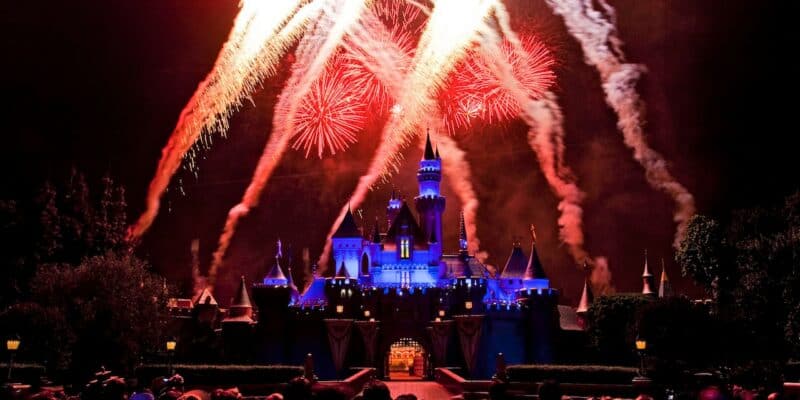 A few Guests found themselves in a very lucky (or unlucky) situation after a fan-favorite Disney ride broke down.

There are many rides, attractions, and experiences Guests can find when visiting any of the Disney Parks, but the original Disneyland Resort in Anaheim, California will always hold a special place in our hearts.

With an absolutely legendary selection of rides such as the original versions of Pirates of the Caribbean and Jungle Cruise as well as just featuring many iconic Disney experiences, the Southern California Resort has earned its reputation and title of “Happiest Place on Earth”.

Related: Disney Guest’s $220 Lightsaber Fails to Turn On Seconds After Building It

The Disneyland Resort, as well as Disneyland California Adventure, are both full of incredible experiences just waiting for Guests to discover. However, sometimes things don’t go to plan, and Guests are left with what we would call a “unique” situation.

Well, several of these “unique” experiences collided for a few very lucky (or unlucky) Guests as a famous Disneyland ride broke down right as fireworks started to go off.

A video posted to TikTok captured this rare event. Check it out below from @lilliasright:

Stuck on the Matterhorn & rescued during the fireworks! #disneyland

Stuck on the Matterhorn & rescued during the fireworks! #disneyland

As you can see, these Guests were riding Matterhorn Bobsleds when it broke down unexpectedly. This also coincided with the nightly fireworks, leaving Guests with a very nice viewing area.

Fortunately, these Guests were not stuck for long and Cast Members rescued them.