Comments for Disney Is “Slowing Guests Down” at the Parks, Many Report 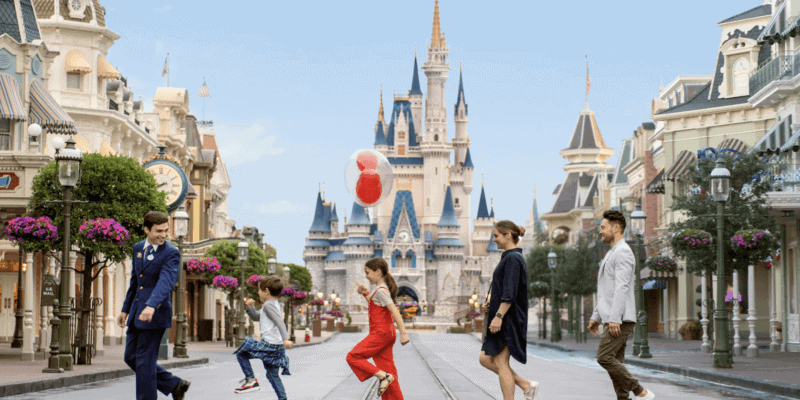