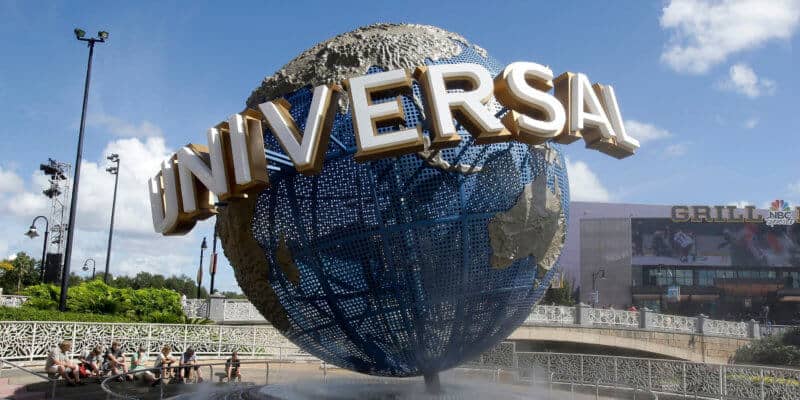 As reported by Florida Politics, Universal Studios is in a great position despite widespread economic turmoil

Related: Universal Slams Cryptocurrency: “You Might as Well Invest in Churros”

‘There’s no impact on our business,” According to NBCUniversal CEO Jeff Shell, Universal is not worried about skyrocketing gas prices and record-high inflation. Shell answered questions regarding the company’s business during the Credit Suisse 24th Annual Communications Conference on Tuesday.

“As gas prices rise, you would expect to see a decline … as it becomes much more expensive to drive from Atlanta to Orlando, We’re seeing none of that. Literally none of that. … There’s no impact on our business.” Shell did discuss worries about air travel. Attendance has returned to pre-pandemic levels, a success for any company that survived the pandemic closure of 2020-2021 but international visitors still remain hard to retain.

“When domestic starts to decline — if and when it does decline as of yet — we’ll start to see that offset with people flying in from other places,” Shell said. “There’s a big pent-up demand … around the world for people flying in to see our theme parks.”

Universal has the opposite problem of many businesses at the moment, with demand exceeding capacity. Shell said that the parks are “roaring back” since reopening.

Shell also went on to compliment and praised the success of the Universal parks for its strategy of upgrading them throughout the pandemic. He called VelociCoaster, one of the Park’s newest attractions, “the best roller coaster in the world. We’ve just kept investing in things, and then, more importantly, we’re building new parks,” Shell said.

He also discussed Epic Universe, Universal’s massive new Park coming to the Orlando Resort. Universal Orlando Resort has yet to confirm many details surrounding the Epic Universe other than that there will be a Super Nintendo World. While no official rides have been confirmed, the expectation is that we’ll see a Mario Kart-themed ride and something related to Donkey Kong in this world.

Have you visited the Universal Studios Parks recently?