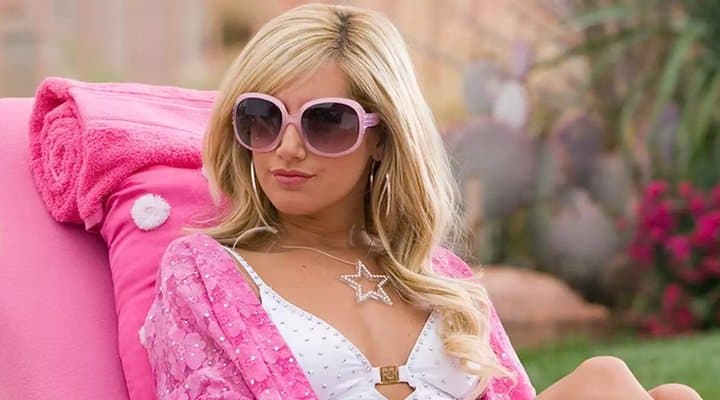 Many Disney adults didn’t just grow up going to the Disney Parks, including Disneyland Resort and Walt Disney World Resort.

In addition to their love for iconic Disney attractions like Haunted Mansion, “it’s a small world”, Jungle Cruise, Pirates of the Caribbean, and Space Mountain, many Disney adults grew up watching classic Disney Channel Originals.

One of the stars of Disney Channel from the mid-2000s was Ashley Tisdale.

In an interview with The Late Late Show, Tisdale revealed some hilarious admissions about her Disney VIP status during this portion of her career.

In the video, she said that “as Disney royalty” she was able to have a VIP experience when visiting Disneyland. She didn’t have to wait in lines and would often take guys that she was dating to Disneyland. Only, unfortunately, there weren’t many happy endings after their trip to the Disney Park.

You can see the video at this link here.

Tisdale revealed that after the fireworks happened and they had experienced Disneyland, she found herself breaking up with them. It happened multiple times and she said she never even really had noticed until her friend brought it up to her.

In addition to her roles in High School Musical and The Suite Life of Zack & Cody, Tisdale also played the voice of Candace in the Disney Channel cartoon Phineas and Ferb.

What do you think of this hilarious reveal from Ashley Tisdale? Let us know in the comments!