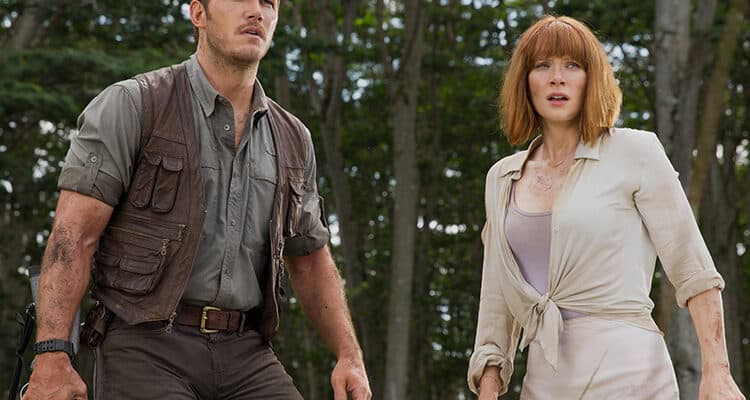 From Walt Disney World to Universal Studios, theme parks are a hot spot for Guests all across the world. And speaking of Universal, two huge celebrities were recently spotted in a very interesting place in the Park.

Related: Universal Guest Wakes Up To All Four Wheels Missing From Car

Some very lucky Guests recently got the view of a lifetime when riding the Universal Studios Tour, seeing not one but two stars of the upcoming Jurassic World sequel. See the post shared below from Melissa (@missapw):

As you can see, Guests saw Chriss Pratt as well as Bryce Dallas Howard while riding the attraction.

Have you ever spotted a celebrity at Universal Studios?