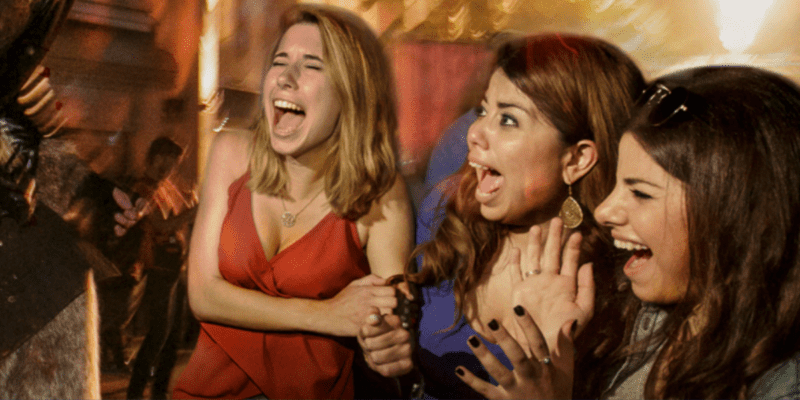 Universal Orlando previously announced its dates and put tickets on sale for the event, but Universal Studios Hollywood has been relatively quiet about what Guests can expect for its event. While construction walls have gone up around the theme park in preparation for building several mazes and there are rumors as to what can be expected, there hasn’t been any kind of announcement.

As a matter of fact, at this point dates and ticket prices haven’t even been announced.

But, it seems Universal may have accidentally slipped up, posting a look at one of the haunted houses that will presumably be included in this year’s lineup.

Tony (@LastNameBravo) posted a screenshot of the leak on Twitter.

The header image, which shows a haunted house featuring three Classic Universal Monsters in Dracula, Wolfman, and The Mummy has since been deleted.

The haunted house, titled Universal Monsters Legends Collide, is the first look at any haunted house IP that we’ve gotten this year. While Universal hasn’t confirmed that the house will be in Universal Studios Hollywood, it would seem like a safe bet to assume that this will be one of the offerings at this year’s Halloween Horror Nights.

While some haunted houses are the same at Universal Orlando Resort, both locations have several exclusive houses that aren’t available at the other Park. At this point, it’s unknown if the Universal Monsters Legends Collide house could also be a part of the Halloween Horror Nights at Universal Studios Florida.

What do you think of this leaked announcement? Let us know in the comments!