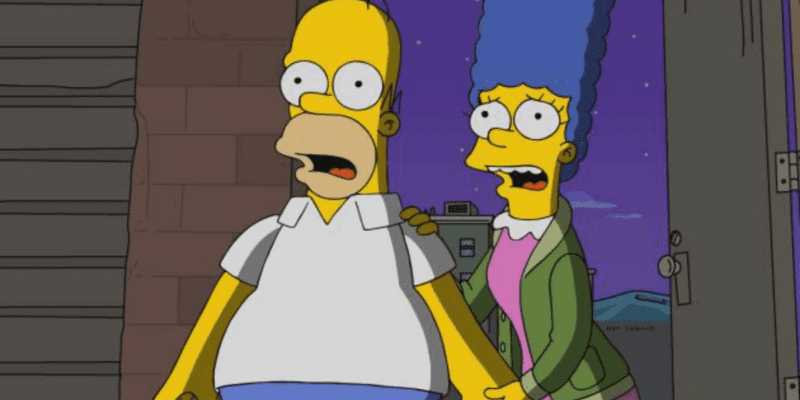 The Simpsons is a classic animated sitcom that captivated the late 20th century with more than an accurate caricature of American consumerism and western society standards. Still, the series has met its demise with Disney’s latest direction in the eyes of many fans. With the latest announcement of the show being taken over by TikTok, fans are begging Disney to cancel The Simpsons.

Thirty-three seasons in, Matt Groening’s insane animated creation still steps into audiences’ homes globally. Albeit The Simpsons long hit their prime nearly 20 years ago, the toon-filled sitcom won’t die out. The Simpsons are downright classic and hilarious, especially the earliest of seasons that dealt with real situations that families and viewers of all ages could sympathize with.

Homer, Marge, Lisa, Maggie, and Bart Simpson are household names, and the world is far better because of their hilarious contributions to society. From tantalizing theme Park additions at Universal Studios to brain-busting video games that captivated children in the early 2000s, The Simpsons have bettered the world of comedy in numerous ways. 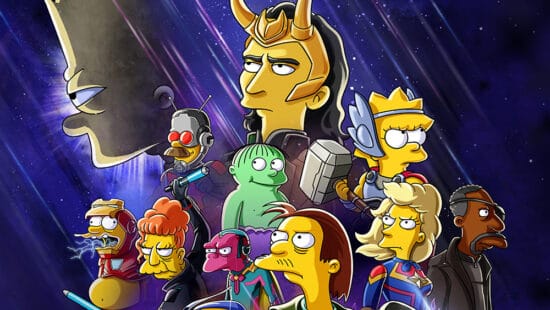 Nonetheless, all good things must end, but The Walt Disney Company won’t allow it.

With the acquisition of 20th Century Studios, The Simpsons called the Mouse House its new home (something the series predicted long before Disney purchased 20th Century Fox for over $70 billion).

Disney has since merged the beloved Simpsons family with its various intellectual properties, most famously the Marvel Cinematic Universe and Star Wars universe.

A recent Simpsons special appeared to depict the legendary character Goofy drunk as he sits with Homer Simpson in Moe’s Tavern, causing a low point among the Disney community.

Nonetheless, the latest news of an upcoming Simpsons episode featuring TikTok star Charli D’Amelio has sent fans and long-time viewers over the edge:

Nicholas Braun will star as Cousin Greg in this week’s episode of ‘THE SIMPSONS’, which also includes an appearance from TikTok star Charli D’Amelio.

Nicholas Braun will star as Cousin Greg in this week’s episode of ‘THE SIMPSONS’, which also includes an appearance from TikTok star Charli D’Amelio.

Fans were quick to respond:

Cancel the show. It doesn’t deserve an ending at this point. Just end the suffering already

Cancel the show. It doesn't deserve an ending at this point. Just end the suffering already pic.twitter.com/bZv4Rpsaym

Why Family Guy is better than The Simpsons. It doesn’t have TikTokers in it.

Why Family Guy is better than The Simpson

It doesn’t have TikTokers in it

Gone from clever cameos and sneaky voice roles to full on promoting the flavour of the month. Think it’s about time you start calling it a day…

Gone from clever cameos and sneaky voice roles to full on promoting the flavour of the month. Think it's about time you start calling it a day…

Another viewer shares the opinion of many:

While The Simpsons seem to have numerous more years on cable TV and updated special episodes on Disney+, the fanbase behind the beloved series is dwindling faster than ever.

While many love the Simpson family, countless viewers look forward to what Disney has planned next for the famous yellow family in Springfield.

Do you think The Simpsons should end? Comment below!