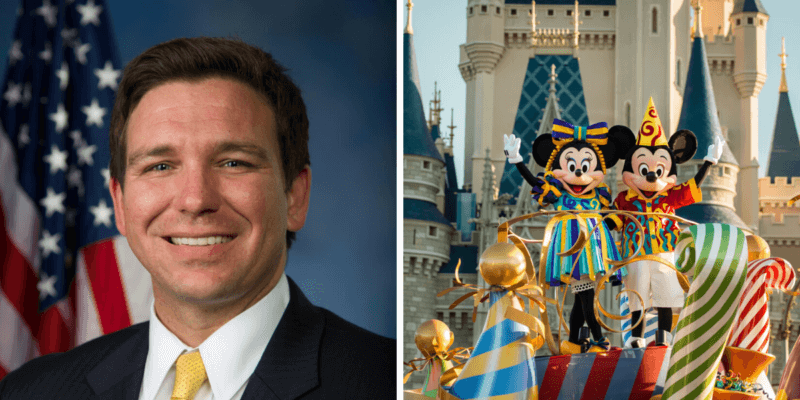 Last week, Miami attorney William Sanchez refiled the lawsuit in Florida State Court on behalf of taxpayers, according to the Orlando Business Journal.

The new lawsuit alleges Governor DeSantis violated Florida’s 1967 Reedy Creek Statute, the Florida Taxpayer’s Bill of Rights and the Florida Constitution, which Sanchez argues are stricter than the U.S. Constitution. In an interview with the Orlando Business Journal, Sanchez said:

The new complaint accuses DeSantis of a Taxpayer’s Bill of Rights violation and that the state infringed on the plantiffs’ right to be involved in proceedings that could affect them.

According to the Orlando Business Journal, the lawsuit requests explicitly the following:

The initial bill (SB 4-C) to be held unlawful and set aside; an injunction from the bill’s enforcement; provide the plaintiffs right to be involved in any proceedings regarding any tax assessments related to the dissolution of Reedy Creek; and more.

In an act perceived by many as retaliatory, Gov. DeSantis introduced and passed the legislation last month to dissolve Disney’s Reedy Creek Improvement District, effective in 2023. The Reedy Creek Improvement Act of 1967 allowed Walt Disney World Resort to pay for and operate its municipal services privately, saving the state of Florida and its taxpayers billions of dollars.

No hearings for the new lawsuit against Governor DeSantis have been scheduled as of May 31. Inside the Magic will report on any significant updates in the case.

What do you think of the lawsuit against Florida Governor Ron DeSantis? Let us know in the comments.