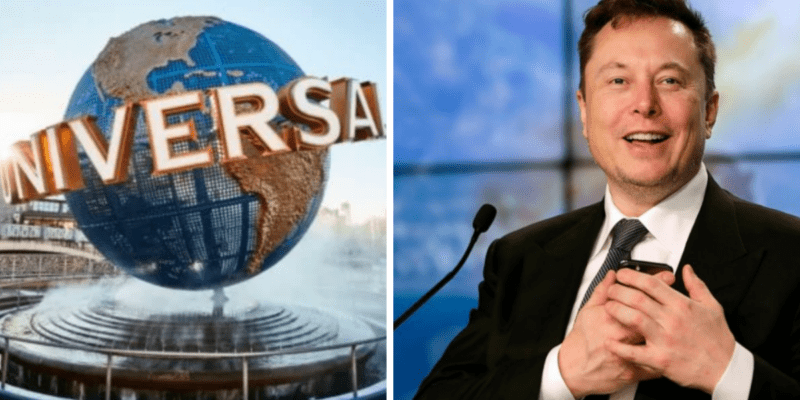 The popular social media platform Twitter could be seeing some major changes in the future.

Elon Musk, CEO of Tesla Motors, recently purchased the social media platform for a whopping $44 billion. The deal was approved unanimously by Twitter’s board and is expected to close later this year.

As users look toward the future of the social media platform, it seems there was actually another offer on the table, as well.

Universal Orlando Resort shared a hilarious offer on Twitter that, honestly, could’ve been an appetizing deal.

On Twitter, Universal Orlando posted that they were “waiting for Twitter to accept our offer of 54 churros a share.” After the deal with Musk went through, Universal quoted itself with the news.

We’re guessing that’s a no.

We're guessing that's a no. https://t.co/V8DRj2FCYO

Of course, for $44 billion, you can buy a lot of churros.

Universal Orlando is known for hilariously sending clever Tweets on the platform in relation to big news stories and subtly taking shots at its competitors, especially Walt Disney World Resort and SeaWorld Orlando.

What do you think of this hilarious reaction from Universal Orlando Resort? Let us know in the comments!