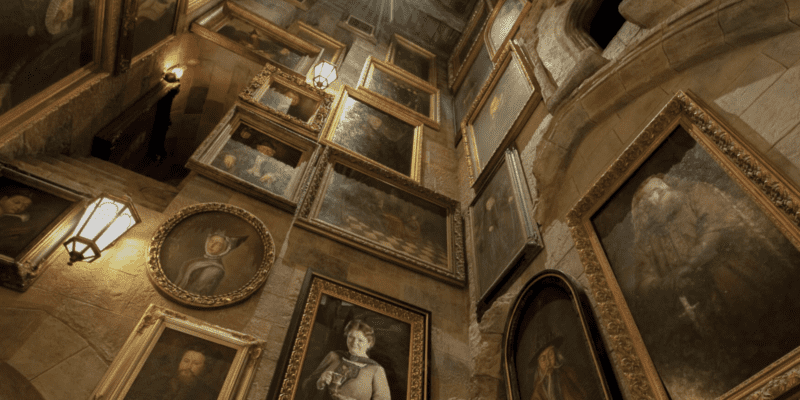 The Wizarding World of Harry Potter draws millions of Guests to Universal Orlando Resort each and every year.

Hogsmeade at Universal’s Islands of Adventure and Diagon Alley at Universal Studios Florida are both magically immersive experiences that absolutely stun Guests and make for memories that are unforgettable.

Hagrid’s Magical Creatures Motorbike Adventure, The Flight of the Hippogriff, Harry Potter and the Escape from Gringotts, and the Hogwarts Express are all popular attractions for Guests to experience in the Wizarding World, but the original staple attraction for the land is Harry Potter and the Forbidden Journey.

Located in Hogsmeade inside of Hogwarts, Harry Potter and the Forbidden Journey is a dark-ride that mixes animatronics and screen projections to make for a ride unlike any other.

However, since it opened, many Guests have reported motion sickness and discomfort at times when riding the attraction.

In a recent Reddit thread discussing the attraction, a Guest noted that they had even spotted vomit on one of the screens within the ride.

“I’ve seen vomit on the screens once or twice. I was impressed by the distance,” User U/Sochinz said.

Many Universal Orlando fans have called for the ride to be updated, noting certain features on the attraction have not worked– like the Whomping Willows– and the technology, particularly with the screens, has grown outdated.

“Last time i was there there was a hole in the screen and we got stuck on the ride RIGHT where you’re directly in front of the dragon. it was terrifying tbh,” User U/baaaail said.

Soar Above Hogwarts™ With Harry Potter™.

Enter through the towering castle gates and make your way down the familiar passageways and corridors of Hogwarts™ School of Witchcraft and Wizardry. Then soar above the castle grounds as you join Harry Potter™ and his friends on a thrilling adventure. Groundbreaking, state-of-the-art technology (and a little magic) creates a one-of-a-kind ride.

At this time, Universal has not announced refurbishment plans for Forbidden Journey but that doesn’t mean they couldn’t be in the work at some point in the future.

Do you think Harry Potter and the Forbidden Journey is due for an update? Let us know in the comments!

Comments Off on Vomit and Damage Spotted On Beloved Universal Attraction