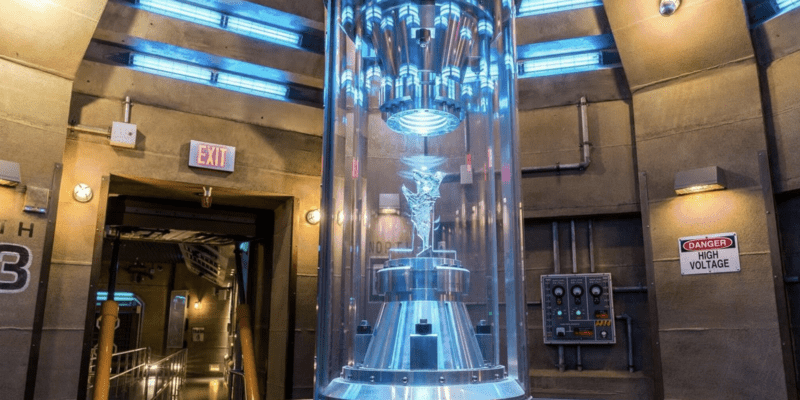 Multiple Guests at Universal Studios Hollywood were rescued by the Los Angeles County Fire Department on Thursday after finding themselves trapped.

According to the report from the Los Angeles County Fire Department, the call came in around 3:45 p.m. P.T. and a group of around 11 people had to be rescued after a power outage left the Guests trapped on Transformers: The Ride 3D.

In addition to those being rescued from the Transformers attraction, the fire department said the power outage also affected Harry Potter and the Forbidden Journey.

No injuries were reported and the crews were able to get everyone off the attraction safely.

TRANSFORMERS™: The Ride-3D is an immersive, next generation thrill ride blurring the line between fiction and reality.

Fusing 3D HD media and flight simulation technology, this epic ride creates an experience unlike anything this planet has ever seen. Based on the popular movie franchise, this mind-blowing Transformers adventure puts you in the middle of the ultimate war zone.

Fight alongside Optimus Prime and try to survive as you protect the Allspark from Decepticons over four stories tall. Remember, the future of the human race is counting on you.

Prepare for the greatest battle you’ll ever ride!

What do you think about this incident at Universal Studios Hollywood? Let us know in the comments.