Comments for Guests Struggle To Keep Up With Disney’s Prices, “It’s Out of Control” 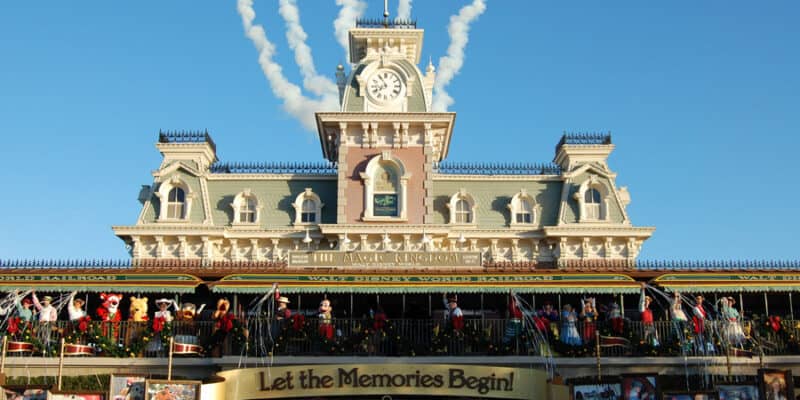