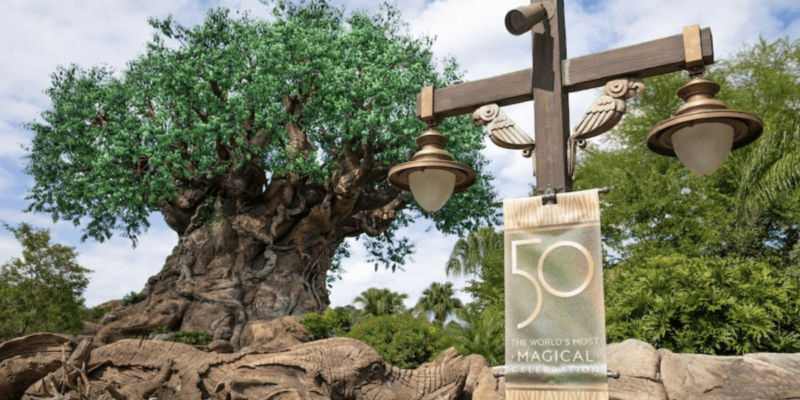 Walt Disney World Resort is seeing major crowds entering its theme parks and those levels aren’t expected to slow down much in the near future.

Disney World hours are always subject to change, but typically the Disney Parks will release hours with crowd levels in mind. When hours are extended, this is normally due to a crowd increase or expected heavier crowds than maybe what was previously expected.

With the schedule now out for the beginning of the summer– May through June– it seems that one Disney Park is seeing a major bump in its hours.

For the most up-to-date look at Disney World hours, please visit the official calendar. Keep in mind that Park Hours are subject to change without notice.

Will you be taking advantage of the extended hours at Disney’s Animal Kingdom? Let us know in the comments!