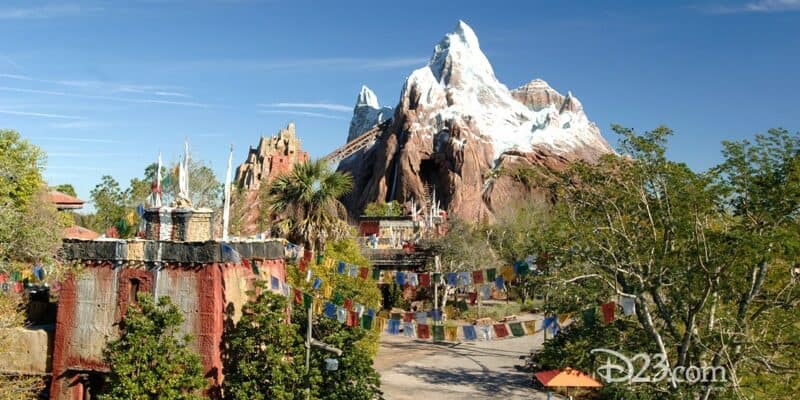 It seems like one Disney Park is rather empty after one of its biggest rides shut down earlier this year for an indefinite amount of time.

While Disney’s Animal Kingdom has some truly incredible rides like Flight of Passage at Pandora – The World of Avatar or DINOSAUR in DINOLand U.S.A., few attractions compare to the beastly nature of Expedition Everest. Found in the Asia section of the Park, Expedition Everest is an intense, frightening, and thrilling roller coaster that puts GUests face to face with the terrifying Yeti.

Unfortunately, right now Guests cannot experience this ride due to the fact that it is closed. We reported on this earlier but as of a few days ago, the closure is now indefinite with no time frame given on when it will return.

Without Expedition Everest, it seems like Animal Kingdom is struggling to keep Guests entertained, at least in the area of the Park it resides. As shown in a Reddit post, one Guest discussed how empty it felt. See the full post below from u/PaleontologistGuy:

With Everest closed, this whole half of the park is a ghost town

With Everest closed, this whole half of the park is a ghost town from WaltDisneyWorld

As you can see, the area of the Park surrounding Expedition Everest is empty, a “ghost town”. Hopefully, the ride will return soon!

Previously, Disney’s website noted that “From January 4 through mid-April 2022, Expedition Everest – Legend of the Forbidden Mountain will be closed for refurbishment”, but now it seems as though the closure is set on an indefinite schedule.

Many Guests were hoping that since the attraction would be down for such a long period that this meant Disney would fix the illustrious Yeti, which so many wish to see swinging at them once again while they speed through the forbidden mountain. But, Disney has noted that the Yeti is not the reason for the refurbishment, so it seems that “disco Yeti” will be sticking around for quite some time. Check out our ultimate guide on the ride here.

Do you miss Expedition Everest at Disney’s Animal Kingdom?