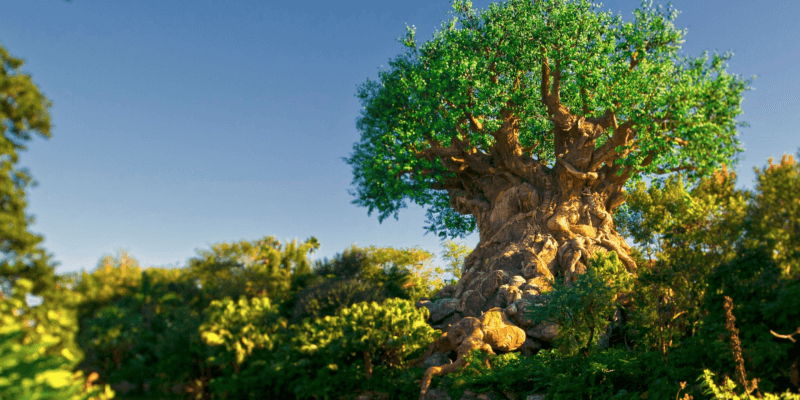 Whether you’re on Haunted Mansion, Pirates of the Caribbean, Jungle Cruise, or Space Mountain at Magic Kingdom, Mickey & Minnie’s Runaway Railway, Star Wars: Rise of the Resistance, or Twilight Zone Tower of Terror at Disney’s Hollywood Studios, Remy’s Ratatouille Adventure, Frozen Ever After, or Soarin’ Around The World at EPCOT, or Kilimanjaro Safaris and Expedition Everest at EPCOT, there’s something for everyone to experience and enjoy.

However, that doesn’t mean that every ride goes exactly as planned every time.

A Reddit poster noted that they were recently on the attraction DINOSAUR at Disney’s Animal Kingdom and things didn’t go as planned. The Guest noted that the animatronics were “frozen in mid-action” with a stationary red light.

“So I’ve ridden Dinosaur many times over the years and experienced the good, the bad and the ugly with this ride. But today… Oh wow,” User U/peejaypaps3 said. “It was the crummiest experience I’ve ever had. I’m not exaggerating when I say nearly every show scene dino was in a some kind of yeti-esque disco mode. I know that over the years lots of the animatronics have been scaled back. But today many of them were frozen mid action with a stationary red light. Thankfully we got the big guy at the photo section and the final show scene.”

Several other Disney Guests have noticed that some of the animatronics were down on the attraction, as well.

DINOSAUR is an attraction that takes Guests on a trip through time as they attempt to bring an Iguanadon back to the present time.

There is so much to enjoy at Disney’s Animal Kingdom! Board Kilimanjaro Safaris to spot many different species across the African Savanna. Head over to A Celebration of Festival of the Lion King for some amazing singalongs and then get your splash on at Kali River Rapids. Visit It’s Tough To Be A Bug! to catch a glimpse of Flik and the massive magical Tree of Life, and then head over to Asia to ride Expedition Everest (when it’s open).

What are your thoughts on DINOSAUR at Disney’s Animal Kingdom? Let us know in the comments!