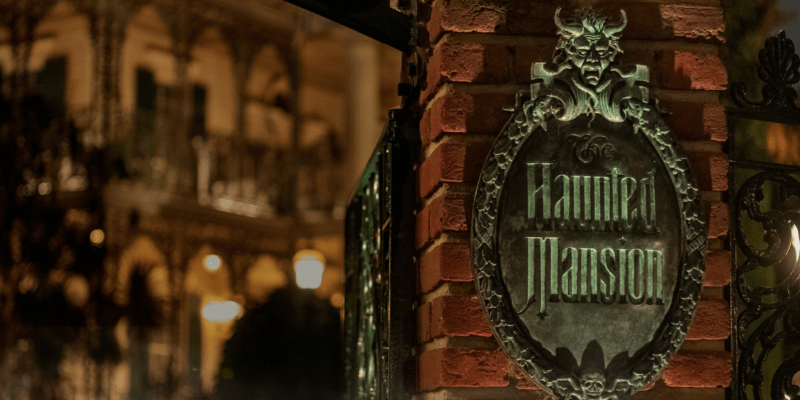 Disney fans looking forward to the release of the live-action Haunted Mansion movie now have a date to look forward to.

First reported by deadline, Disney is planning a theatrical release on March 10, 2023 for the film.

Of course, the movie is based on the iconic Disneyland Resort and Walt Disney World Resort attraction Haunted Mansion. The ride takes foolish mortals through on a tour through an eerie mansion inhabited by 999 spirits. Of course, there is room for one more.

Are you excited for the upcoming live-action Haunted Mansion film? Let us know in the comments!