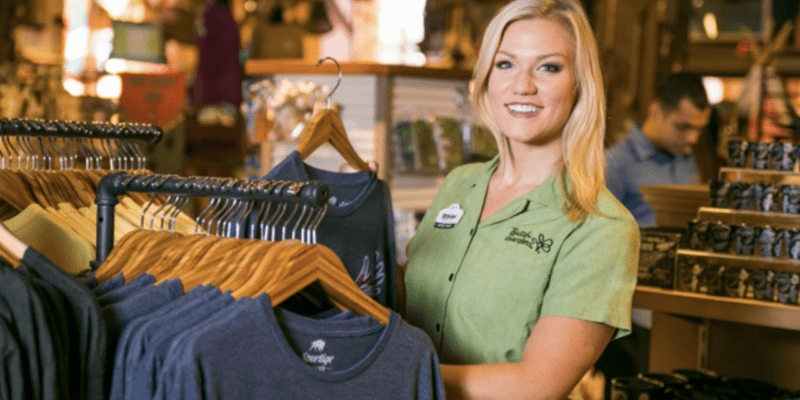 When Guests visit any theme park, it is the employees that bring the sense of magic and adventure to the Guests. Guests are always interacting with employees whether they are buying food, interacting with a performer, getting on a ride, or just walking through the Park. Oftentimes, an employee can have the power to make a Guest’s day great, or have the potential to ruin it.

With all of this power, and all of time and effort theme park employees put into their job, many think that they deserve a high wage. Disney World unions spent years fighting for an incremental wage increase which is now at a base of $15.00. Universal Orlando Resort also pays their Team Members at $15.00 an hour. The minimum wage in the state of Florida is $10.00, so this means that both Disney and Universal pay $5.00 above that. During the pandemic, the cost of living in Florida has also skyrocketed as many relocated to the state, increasing rent and home costs everywhere.

Now, one Reddit thread has sparked a controversy regarding the minimum wage being paid to Busch Gardens Tampa employees. Bork_Laveech made a post directed to the Park’s president, Neil Thurman.

The people who operate the park, not corporate but the people who deal with the crowds of covid and cleaning up and food and beverage all deserve at least 15 an hour

Neil Thurman pay your employees more money they enable you to rake in millions . If you doubles every workers hourly wage you’d be fine Pay your Busch gardens employees more

The people who operate the park, make 50 cents above minimum wage starting in September from BuschGardensTampa

In the Reddit thread, we can see others are commenting on the cost, noting that employees should be paid $15.00 per hour.

User Lizzardperson made an interesting note:

The thing about the pay rates is that they have all DECREASED since early 21. Regular ambassadors were at 12.50, sups were at 15. It was corporate that made them lower their wages back down to what they were before that. I believe Scott Ross is the one who made Neil decrease wages.

Scott Ross is the chairman of SeaWorld and Busch Gardens theme parks.

Hungryhippoforhire was happy to see this post being made and discussed:

Posting this is important, thank you. Tourists and people who moved here from places with a stronger dollar want to believe Florida isn’t a “real” place and the people who live and work here aren’t “real” either, but we are here and struggling to survive while corporations are thriving. No reason to be paying park employees so little except for greed coming from the top

Lizzardperson spoke up again later in the thread, noting that the proposition has been made to pay workers a more livable wage at $15.00 per hour.

This question has been asked in the past, the response has been along the lines of… we’re still in a pandemic, attendance has been down, corporate speak, I wish I could pay everyone a million dollars but I can’t do that, we’re working on it trust me. A lot of the in person questions end up being “so your question was….. that’s a really great question thank you for asking that. We really care about that and we’re working on finding a solution to that problem”

Considering how hard theme park employees have had to work during the pandemic and enforce COVID protocol, I, as a Guest of these theme parks would like to say thank you for all of your hard work and dedication.